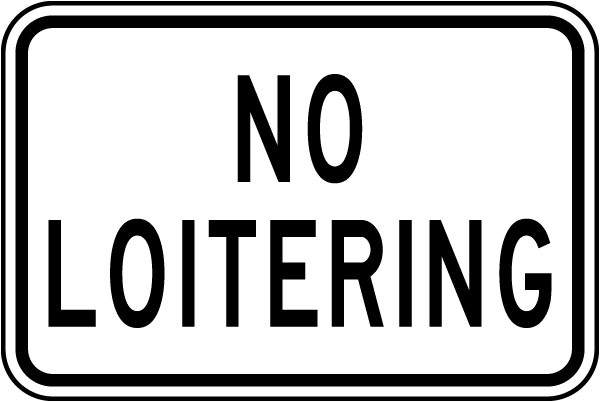 Based on several eyewitnesses reports, the officers were patrolling several streets in St. John’s.

They were seen telling children who were gathered at several locations to “go home” just about 2 p.m.

One eyewitness said police were at the popular places where students hang out after school.

It is not certain whether any of the students were arrested.

Up to publication time, the police did not comment on whether this was a new strategy.

Loitering has long been a problem, with education and law enforcement to clamp down on the problem.

Most schools end 1 p.m but students are known to remain in the capital well into the evening.