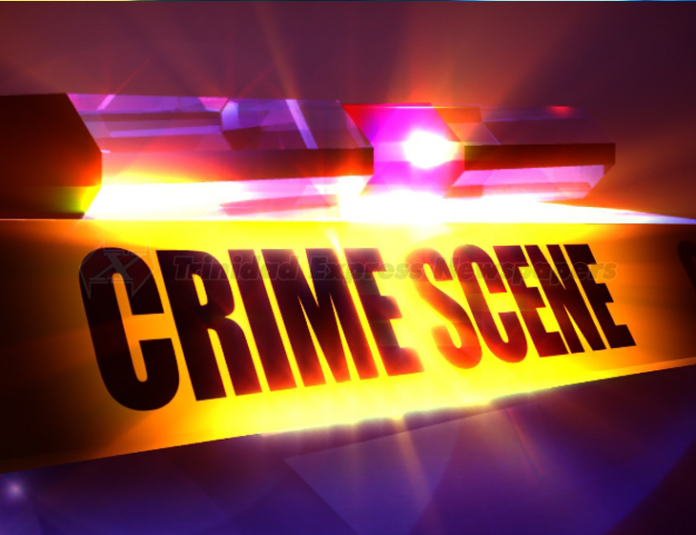 The High Court case involving two police officers charged with corruption in 2017 was yesterday adjourned until a date to be determined.

It is alleged that almost five years ago Corporal Marcus Isadore and Constable Peter Lugay held a man at gunpoint and took illegal drugs from him for their personal gain.

The lawmen allegedly confiscated about eight pounds of cannabis from the complainant in February 2017, and another 29 pounds in April 2017, which reportedly have not been accounted for and were never turned over as evidence.

The two men were on trial in December before Justice Ann-Marie Smith.

Attorney Andrew O’Kola made a ‘no case’ submission on behalf of Lugay, and Attorney Lawrence Daniels made a similar submission on Isadore’s behalf.