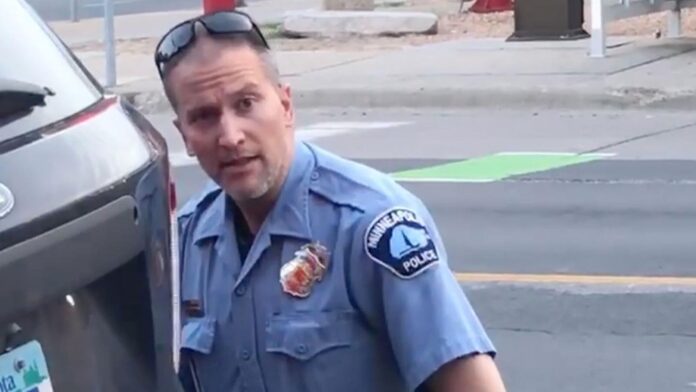 Jurors deliberated for more than 10 hours over two days before reaching a verdict in the high-profile and closely watched case stemming from Floyd’s May 25, 2020, death — which kicked off worldwide protests against police brutality and racial injustice.

Forty-five witnesses were called to the stand over nearly three weeks of testimony in Hennepin County District Court — 38 of them brought to the stand by state prosecutors.

Prosecutors contend that Floyd died of asphyxiation as a result of the restraint, with Chauvin seen keeping his knee on his neck even after paramedics arrived at the intersection of 38th Street and Chicago Avenue and found Floyd had no pulse.

But Chauvin lawyer Eric Nelson hinged his case on three assertions: that Floyd died due to drug use and a heart ailment; that an unruly crowd of bystanders posed a threat and distracted the cop; and that Chauvin followed his training in using the restraint. 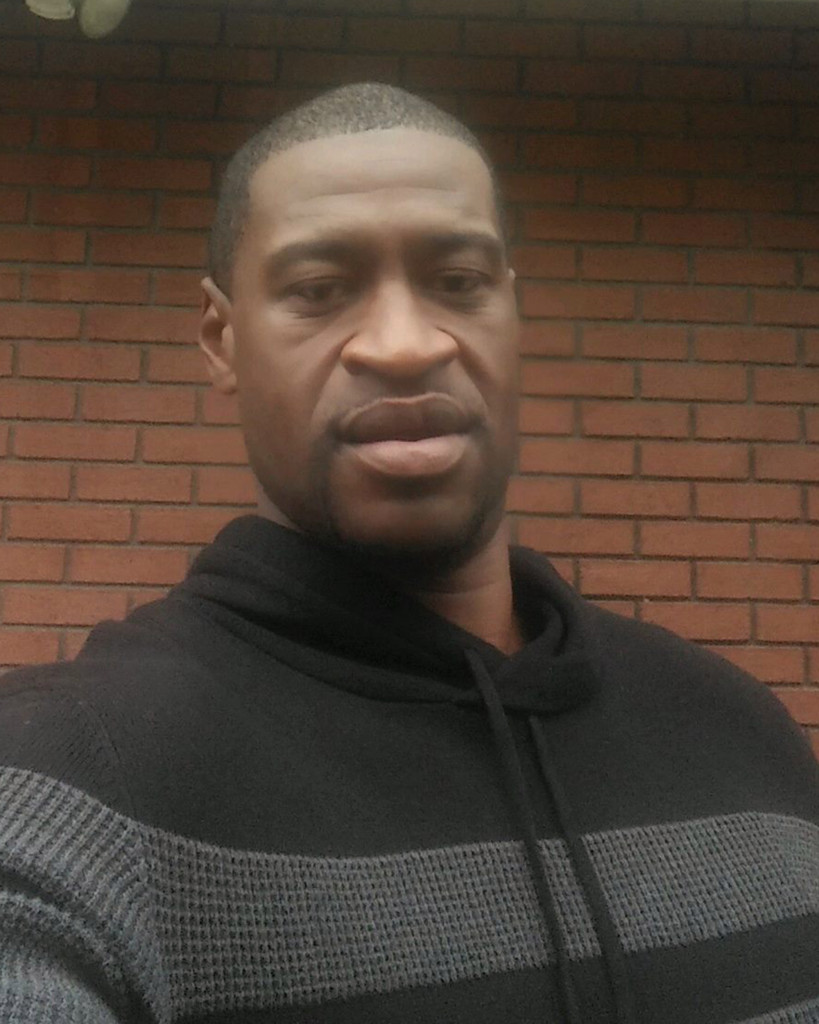 The two sides presented contradicting testimony from medical experts on Floyd’s cause of death and the results of his autopsy — which was ruled a homicide by the Hennepin County medical examiner.

The medical examiner testified that neck compression killed him, although Floyd had several underlying conditions that contributed to his death.

On the final day of trial, Chauvin told the judge he would not testify in his own defense and instead invoked his Fifth Amendment privilege against self-incrimination.

The trial took place under heavy security and barricades placed outside the courthouse in anticipation of unrest stemming from the verdict. Police in cities throughout the US, including the Big Apple, were also prepared for potential violence following the verdict.

Meanwhile, the police shooting death of Daunte Wright — a 20-year-old black man killed earlier this month when a cop allegedly mistook her gun for her Taser in the neighboring city of Brooklyn Center — has sparked a new round of violent protests, heightening tensions.

Wright died about 10 miles away from where Floyd was killed.