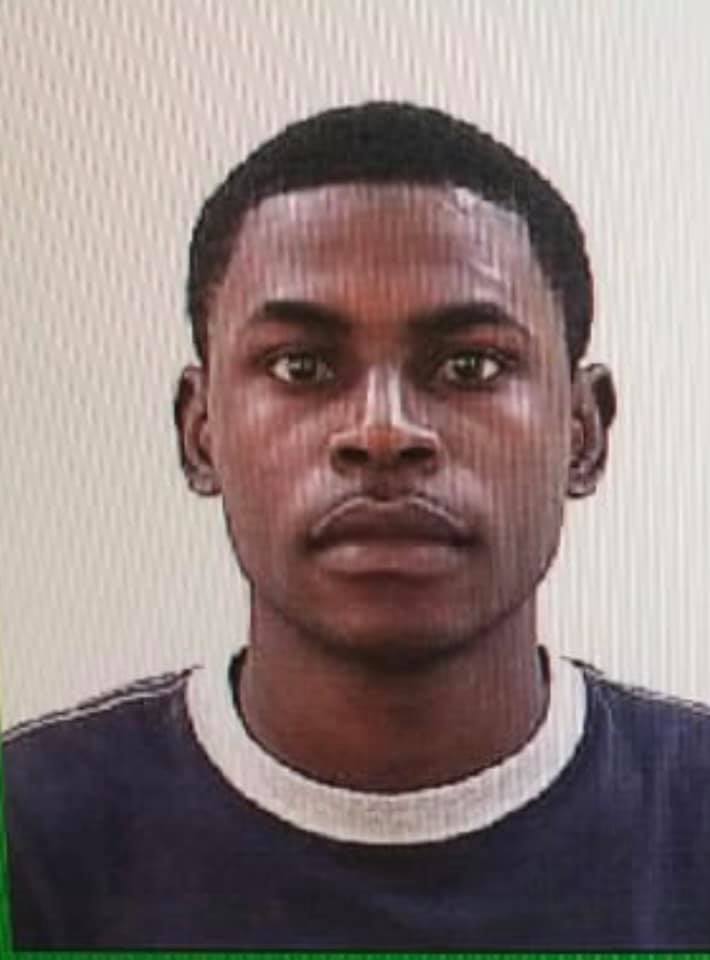 A Police Constable suspected of killing a woman and staging it as a suicide has been charged with murder.

Simon has been charged with the murder of Nicoma McFarlane, a Jamaican woman.

He was charged a few hours ago following questioning by investigators, state media reported.

The 25 year old was found dead at her mother’s home on February 7 and initial reports indicated that she drank Clorox Bleach.

an autopsy performed on the body showed she died of strangulation.