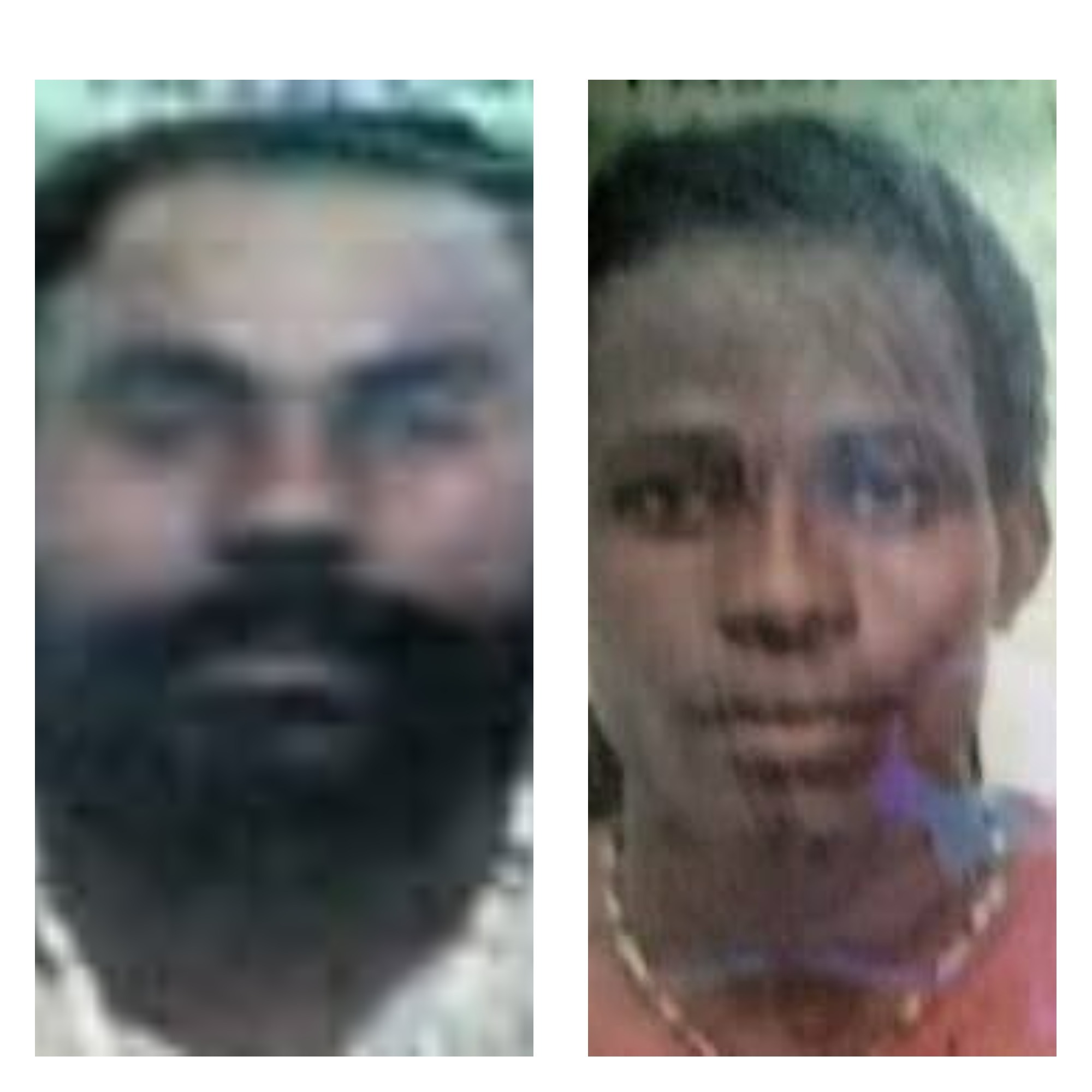 Police are seeking the help of the general public in knowing the whereabouts of 36-year-old Jason Jermaine Reynolds and 36-year-old Shagon Sheldon O’Brien both of Martin’s Village.They are both wanted in connection with Drug Trafficking Offences.

Police went to their Martin’s Village home on Wednesday, January 10, 2018 to execute a warrant and in the process of doing so they fled from the property and have managed to elude the Police since. A quantity of cannabis and other prohibited items were found and seized.

Anyone with information is asked to contact the Criminal Investigations Department (CID) at 462-3913 or 462-3914. Police are also making an appeal for them to surrender themselves at any Police Station immediately.