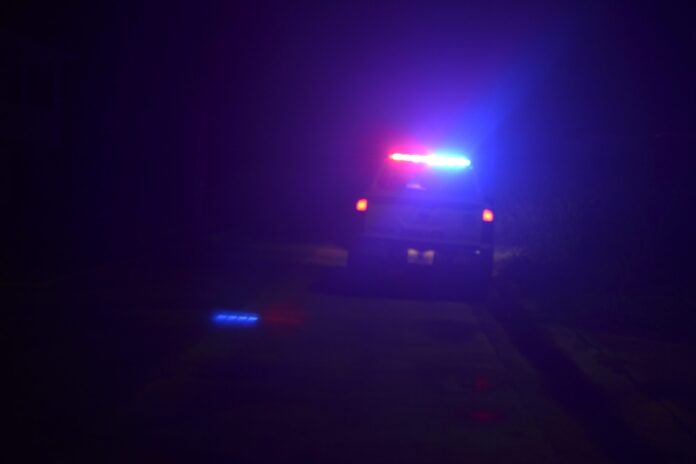 Several acquisition crimes are being investigated, including an attempted robbery and two burglaries, during which money and cell phones were stolen and a woman was almost sexually molested.

In the attempted robbery, a Hatton man was accosted by two masked men who attempted to relieve him of his valuables at gunpoint.

The victim reported to officers at the Grays Farm Police Station that he was on his way home when the two unknown young men held him up and demanded money.

However, they failed to get anything of value from the man.

One of the robbers is said to be slimly built and brown in complexion, with straight hair, while the other is dark-skinned.

Both men are reportedly about 5′ 2” in height.

A search was carried out in the area for suspicious persons fitting the men’s descriptions, but without success.

This offence reportedly occurred at about 1:30 a.m. on November 19.

Meanwhile, the home of a Union Road, Hatton, woman was burglarized and her teenage son’s mobile phone was stolen.

The intruder allegedly entered the home at about 3 a.m. on November 19, having used a plastic container to gain height and to remove four louvre panes from a living room window.

Reportedly, during the incident, the woman’s son struck the intruder with a laptop.

During their investigations, officers observed that a northern window had several panes of glass shattered where the intruder apparently had jumped out to make his exit.

A search was carried out in the surrounding areas for the intruder, but without success.

In a separate incident, the home of a Golden Grove woman was broken into and $200 in cash was stolen.

Reportedly the victim’s husband had just left home to go to the market when she heard someone enter the house.

The intruder then entered her bedroom, shining a flashlight into her eyes and telling her not to move, while using expletives.

He began to search the room and took the money from the victim’s purse.

The perpetrator also attempted to sexually molest the victim, but apparently was disturbed and left the bedroom.

He then returned and tried again to molest the woman, but again was reportedly interrupted and he fled the scene.

The intruder is described as about 5’7” in height, slimly built and of a brown complexion.

He was reportedly dressed in a black hooded shirt which covered his face.

This offence reportedly occurred at about 2:10 a.m. on November 19.