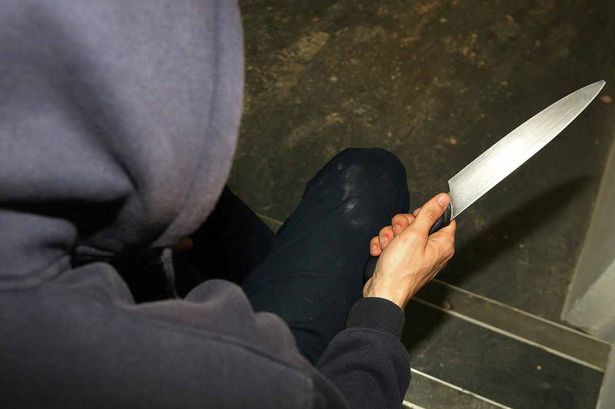 A cutlass attack nearly left an All Saints villager without four of his fingers.

Reports are that the victim was involved in an altercation with a man whom he could only identify as “Carl.”

It is alleged that both men were involved in a dispute over a cellular phone that the victim had taken to his attacker to be fixed.

During the altercation, the alleged offender reportedly used a cutlass to inflict chops to the victim’s right hand, which resulted in four of his fingers being slashed.

The matter was reported to the Police and the man was treated for his injuries at the Sir Lester Bird Medical Centre.

This incident reportedly occurred at about 1:30 pm on October 7.

Meanwhile, in an unrelated incident, a 13-year-old male was stabbed by another teenager over a bicycle.

The victim’s mother, according to reports, telephoned the All Saints Police Station and reported that her son had been stabbed in the left shoulder with a knife.

The teenager was taken to the hospital, where the Police met and interviewed him in the presence of his mother.

He allegedly told the Police that he had taken up a bicycle belonging to a 13-year-old All Saints villager, with whom he got into an altercation.

The owner of the bike, during the dispute, pulled a knife and stabbed the young teen. He received several stitches for the injury.

Doctors say the wound is not life-threatening; however, he was kept for observation overnight at the medical facility.

This offence reportedly occurred at about 3:30 p.m. on October 8 at McPond, All Saints.- REAL NEWS