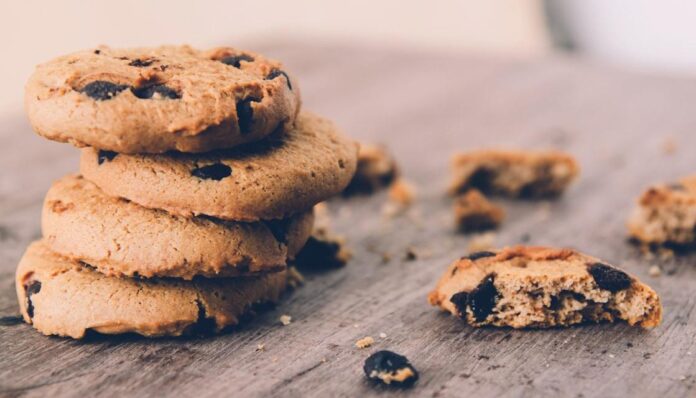 Lawmen are probing two separate incidents in which teenage girls appeared to have been drugged by an unknown man. CLICK HERE TO JOIN OUR WHATS APP GROUP

Both incidents occurred on the same day and at the same time – June 3 at 2 p.m. – and involved three teenagers, two of whom are sisters.

A Tindale Road mother reported that her 16-year-old and 13-year-old daughters appeared to be intoxicated after eating cookies that contained an unknown substance and given to them by an unknown man.

The mother reportedly was issued a medical form and asked to take the girls for attention.

Both incidents allegedly occurred at the Burger King on Lower All Saints.

This mother, too, was given an official form and asked to take her daughter to seek medical attention.

Residents are increasingly concerned about the likelihood of children being given drug-laced candy and other edibles, since a quantity of these recently was intercepted at the Port by the Police and confiscated.

An adult woman who was given such a treat at a recent party tells REAL News she experienced frightening hallucinations after consuming what she thought was a brownie.