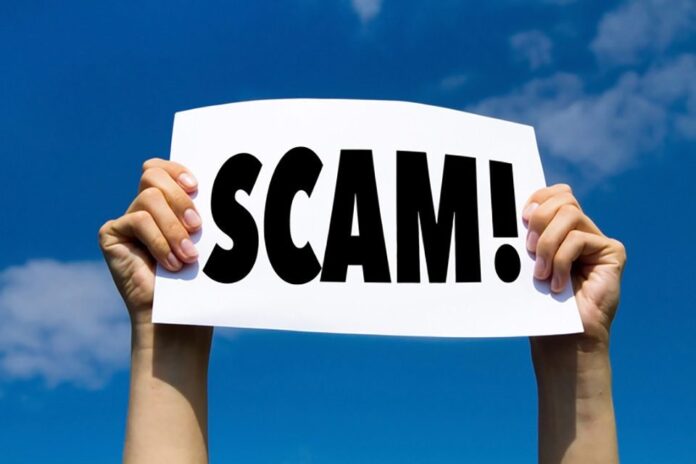 Two men are out of money after having been defrauded, and the Police are conducting investigations into both incidents.

Reports say that a Sea View Farm man reported to the Criminal Investigations Department (CID) that he had entrusted a Carlisle resident with $440 in cash and his Social Security card for the purchase of a hedge-cutter at the Antigua Port Authority auction, held on December 18.

Since that date, the victim says, he has been trying to contact the perpetrator; but, up to the time of making the report, he had not heard from or seen the Carlisle man.

The victim says the alleged swindler came to him while he was in Carlisle doing some landscaping work.

He says the man told him the Port Authority was having an auction sale and he could get him the hedge cutter for $440.

As a result, he gave the man the money and his Social Security card, but he later learned there was no auction sale at the Port.

He then made several attempts to reach the man but was unsuccessful.

Even when the Police attempted to make contact with the Carlisle man, they were unable to do so.

Meanwhile, a Hispanic man’s bank account apparently was hacked and over $1,500 of his money was spent.

He reported to the CID that an unknown person had made several online transactions amounting to $1,671.20 taken from his account.

The man became aware of the unauthorized transactions after checking his bank statement.

This offence reportedly occurred sometime between December 15 and December 19.