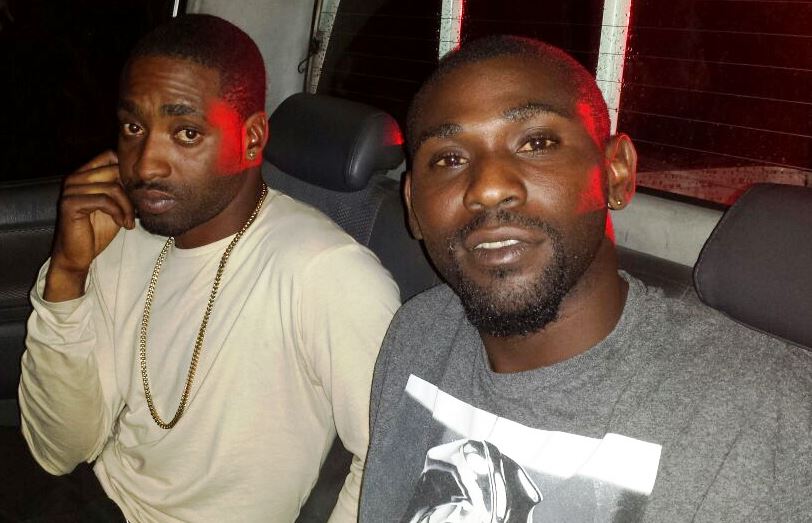 Akeem  “Gotti” Joseph, 26, of Liberta and 32 year-old Jeffery “Dumbo” Thomas of Willikies are currently in police custody assisting the police with their investigations into a report of an alleged robbery, which took place at Jolly Beach Hotel early Thursday morning.

It is alleged both men offered a guest at Jolly Beach Hotel a ride in a silver Toyota Noah van C13733, and in the process robbed him at gunpoint of an undisclosed sum of money. The incident was reported to the hotel’s security, and they were both cornered and detained on the hotel’s compound. Bolans Police were called in and they were arrested and taken into custody.

Police have since recovered monies believed to have been stolen from the visitor, as well as the vehicle in question. They are likely to be charged for the offence. Both men are well-known to the Court, having committed similar and other serious offences.

Meanwhile, the Police Administration is commending the swift action taken by the security personnel in this matter, and is encouraging others to work along with the police in the interest of protecting our fragile tourism industry.