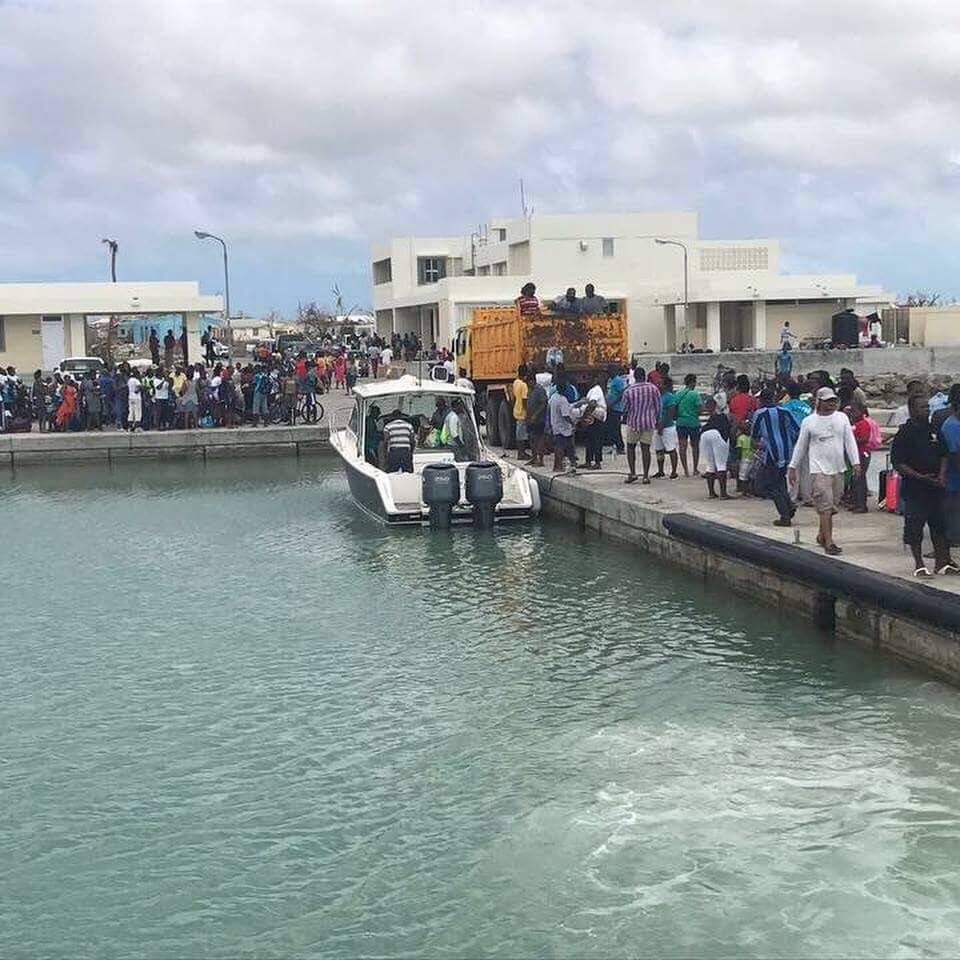 The police have expressed concern about several Barbudan residents have defied the authorities and hid in secluded areas on the island in order to avoid evacuation; long after the “Emergency Evacuation Order” was given.

The police say they view this matter to be a very serious concern, and also a breach of The Emergency Powers (Hurricane, Earthquake, Fire, Flood) Act, Cap 148 of the Laws of Antigua and Barbuda.

But the law enforcement authorities remain hopeful that those persons, who defied the evacuation order, will avail themselves to the authorities on the ground in Barbuda so that they can be safely assisted off the island.

“The island as it stands is deemed uninhabitable, because of the lack of proper running water, electricity and any form of communication. Hence, the authorities are guarding against any major health issues and injuries that would normally be associated with the aftermath of such a devastating hurricane,” the police said in a statement.

“The police administration is mindful of the traumatic situation; especially as it relates to the loss of a life, properties, and one having to leave the comfort of their homes they have grown so accustomed to for years. The administration is assuring them the evacuation exercise is being done in their best interest and in accordance to law. The police further pledge their continued support and commitment to the Barbudans during their period of crisis,” the statement added.