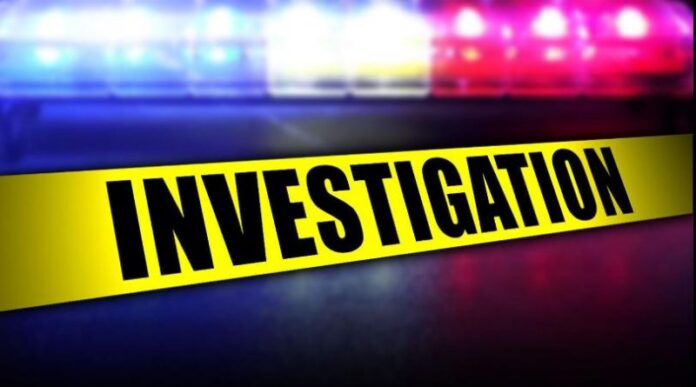 A man who is wanted for murder in the Commonwealth of Dominica is in the custody of local police, after he reportedly was picked up in the English Harbour area yesterday, December 1.

Reports say that officers from the Narcotics Department were on duty at that location when they detained the 29-year-old man at about 3 p.m.

He was arrested and taken to the Langfords Police Station pending preparations for him to be returned to Dominica to answer to criminal charges.

It is believed that the suspect entered the country illegally, more than likely via boat, a source says.