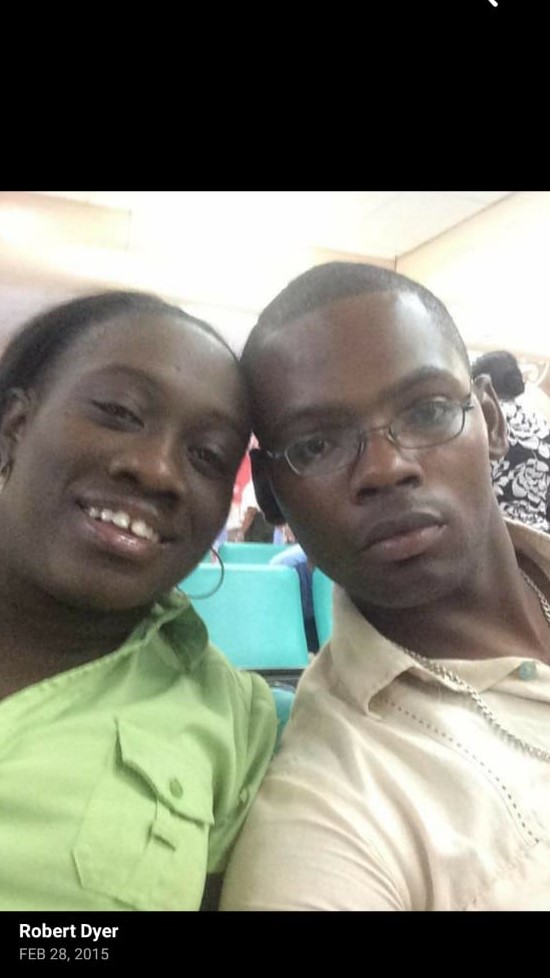 There were reported to be some concerns among local police officers as two police constables who were reported to have been arrested by the Connecticut, Norwalk Police Department on alleged attempted stealing charges, have quietly returned home over the weekend.

The duo, Robert and Monya Dyer, husband wife and their two children, are said to be back on island after a short duration vacation in the United States.

It was reported that the male officer had reported for duty, but was absent from the previous Government House posting. His wife Monya Dyer was said to be still on vacation leave.

Amidst speculations and widespread media reports on the alleged incident and a Police Press Release confirming it, the Police high command, said to have received an official report on the incident from the Norwalk Police was said to have been evasive of questions on what course or courses of action, if any, shall be taken against the officers.

At the time of the incident, both officers were said to have been placed on a US$1,000 Bail bond. There was no indication that they had appeared at a hearing before their departure.

Likened to the membership, members of the public were also said to be in a state of anxiety and expectation.