Prime Minister Gaston Browne said arrests in the Nigel Christian’s murder probe could be made soon.

On Monday, Browne told Observer Media that “significant progress would have been made and I’m sure that within a matter of maybe a week, a few weeks that arrests will be made.”

He said, “those individuals so concerned who are involved in the heinous act will obviously be brought to justice.”

Christian, a senior customs officer, was reportedly abducted by four men from his home in McKinnons around 5:30 pm on Friday, July 10, 2020.

He was later found on a dirt road at Thibous in the vicinity of New Winthorpes with multiple gunshot wounds to his upper body.

Since then several protests have been organized by people calling for justice in the case.

“I can reassure the people of Antigua & Barbuda that we have made available all resources to bring the perpetrators to justice,” Browne insisted.

The Prime Minister also dismissed accusations that there was a cover-up to protect politicians and well-connected people.

He insisted anyone who made these allegations were “being malicious.” 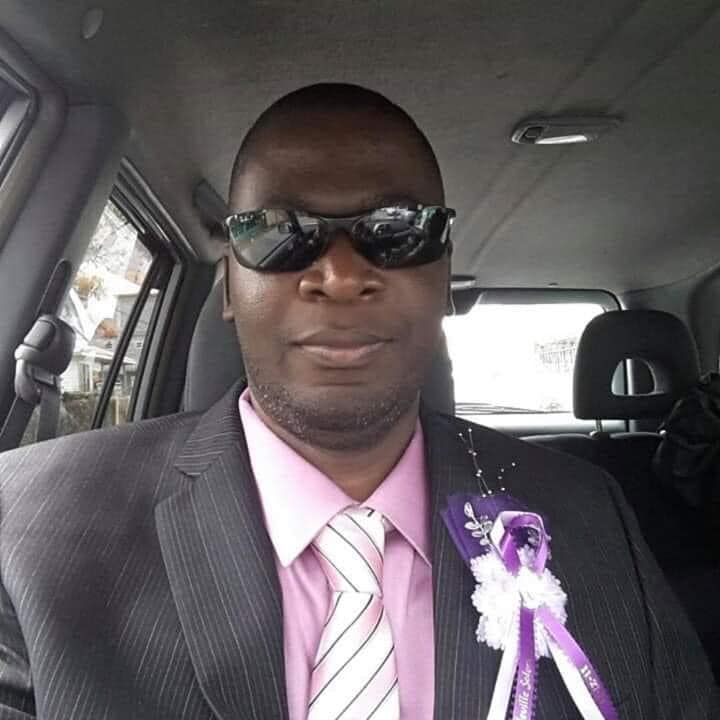 “At this time, I just don’t have the appetite for that type of engagement. This is a time when we require some level of unity, some level of constructive discourse to address the challenges of COVID,” he said.

“So, you know, I’ll just literally ignore those politically mischievous comments and to focus on the challenge at hand and that is the issue of COVID to bring COVID under control and to return our country to normalcy as soon as possible,” the Prime Minister added.