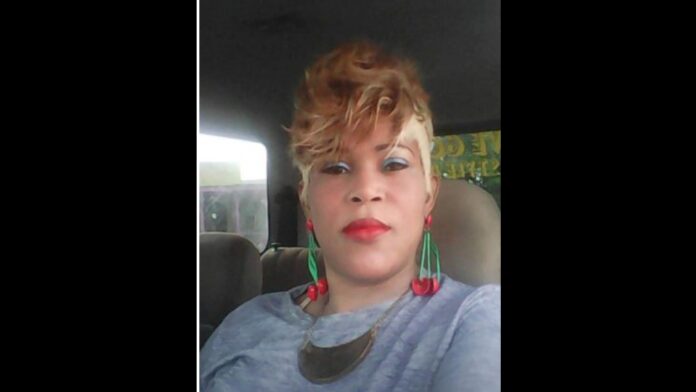 The police are appealing to residents to seek professional assistance, and avoid violent and confrontational ways to settle family disputes.

The police are further making an appeal to members of the public to be more empathetic and sensitive towards families who have lost relatives through tragic circumstances, and to desist from circulating graphic photographs and videos of crime scenes on social media.

The Police have now charged 35yr-old Sean Mussington of St. John’s Street for the alleged murder of Simone Whyte of Sawcolts, John Hughes.

Whyte’s body was found inside a building on Market and Tanner Streets on Saturday 14th November. Mussington was later taken into custody by police in connection with the alleged offence, and was also treated at Mount St. John Medical Center for injuries he allegedly sustained during the incident.

The Police Administration continues to empathize with the family of Simone Whyte, while they come to grips with the tragic loss of their relative. The administration has also expressed concern for the family of Mussington, who is now the accused in the country’s 9th homicide for the year.

Anyone with information regarding any crime committed in Antigua and Barbuda should contact the nearest police station or the Criminal Investigations Department at 462-3913 or 462-3914.

The administration also wishes to thank the general public for their continued support as they work together to further reduce the crime situation in the country.