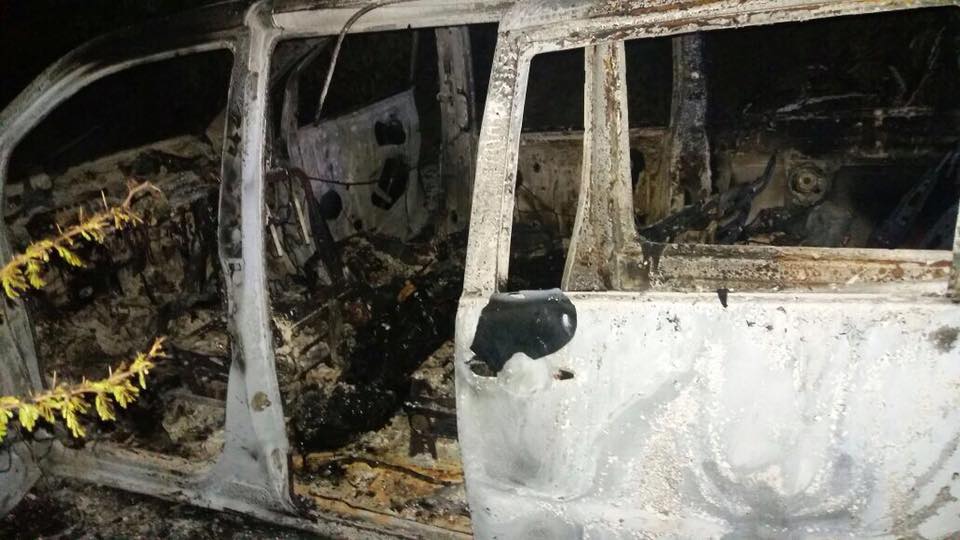 A probe has been launched by the police into the discovery of the charred remains of an unidentified male body, which was found approximately 1:45 am on Friday in Yepton’s area.

The gruesome discovery was made whilst police were on mobile patrol in the area, and came across the burnt remains of a vehicle believed to be a Noah Van with the body inside. The body was found on the front passenger seat. A medical doctor arrived on the scene shortly after 3 am and pronounced the body dead. Further investigations are currently ongoing into the matter.

Police are now appealing to members of the public with information into this recent incident to contact the Criminal Investigations Department at 462-3913 or 462-3914.