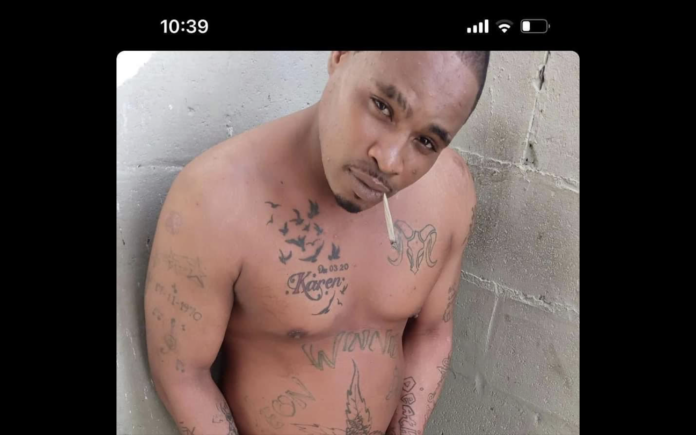 Residents in New Winthorpes told BNN the shoot out happened after 11pm. It is alleged that ‘Silence’ also returned fire. (Residents, he is therefore armed and dangerous!!!)

He remains on the run as he was not captured last night.