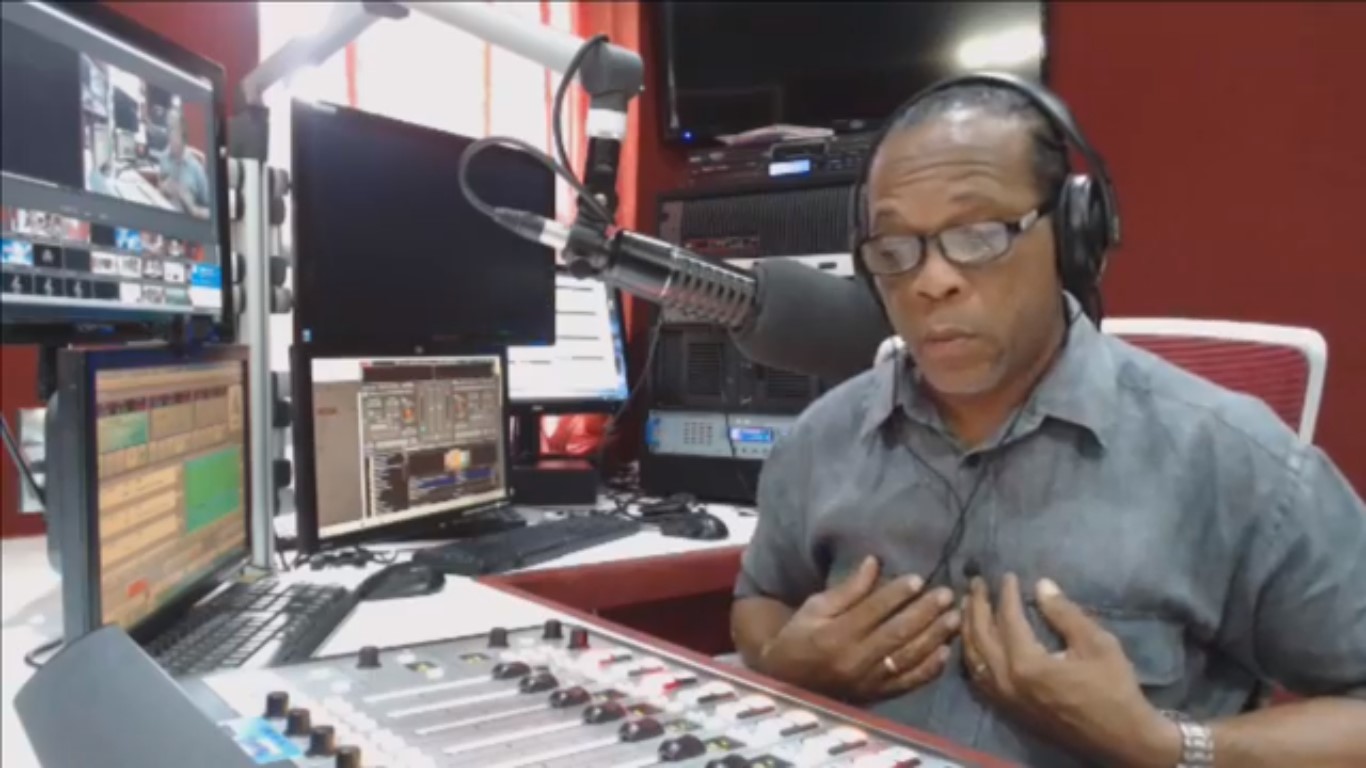 A newspaper with the backing of Prime Minister Gaston Browne will hit the streets soon.

It will be an extension of Pointe FM, the radio station that Browne claims he does not own.

General Manager of Pointe FM Senator Colin O’ Neal made the announcement on Wednesday the same day that the Daily Observer went out of print.

He said he did not know what the paper will be called but revealed that media Everton Barnes would be the editor.

O’ Neal said construction is already ongoing at Pointe FM to extend the building to make room for the newspaper.

Prior to this announcement, prime minister Browne told the radio station that he supports the move.