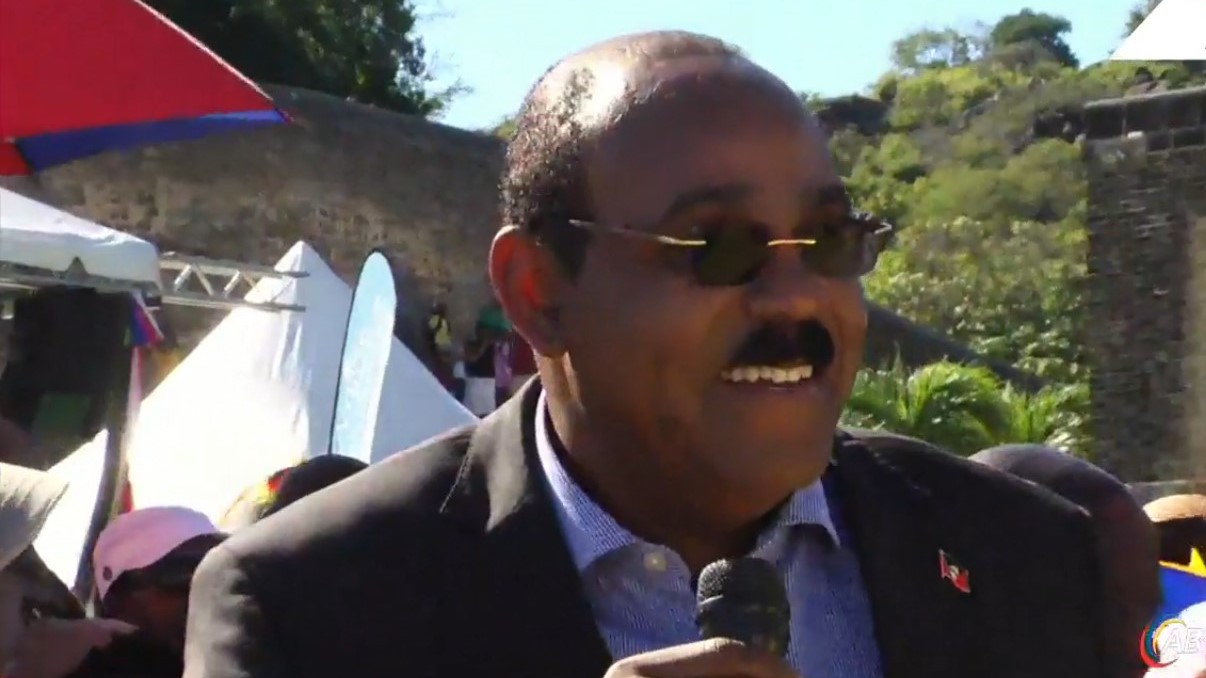 Prime Minister Gaston Browne is suggesting that an Lesbian Gay Bi-Sexual and Transgernder team take up the next challenge to row across the Atlantic.

Browne also suggested a teenage team or a team comprising of take on the Talisker Whiskey Atlantic Challenge.

Antigua and Barbuda made history on Monday when Team Antigua Island Girls became the first all black female team to row across any ocean.

Speaking a head of their arrival yesterday, Browne told state media that he is throwing out the challenge to the LGBTQI community.

“We should been piling on the records, so we have had the all female, we should have an all rasta team, an all LGBT team or perhaps a teenage team,” the prime minister said.

Antigua and Barbuda has sent three teams in the last three years to do the 3000 mile journey across the Atlantic.

As the nation celebrates the latest team to successfully complete the challenge, Browne said he wanted to start early discussion on who the next team should consist of.

Browne said he is also in favour of a solo row from the Canary Islands to Antigua.