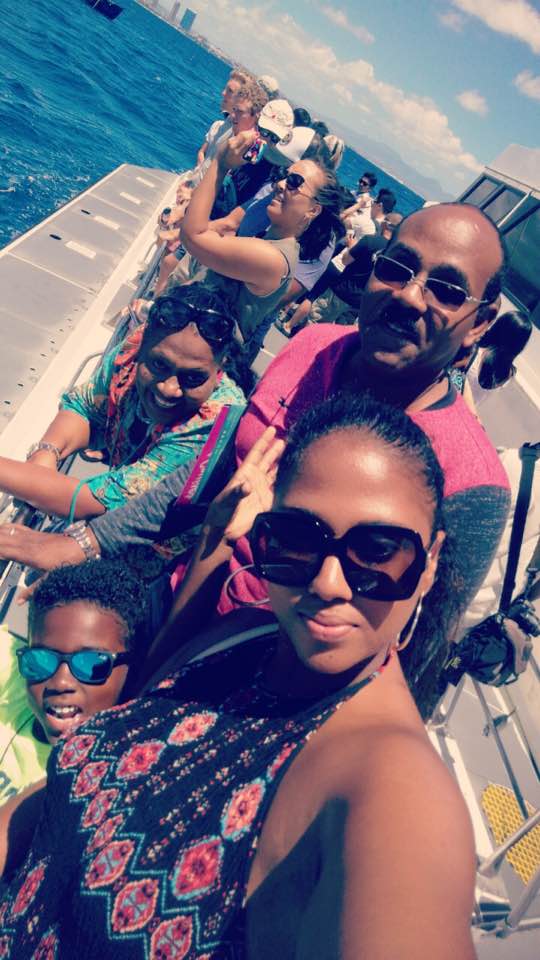 After a year in which he filed several lawsuits, took on a hotel mogul and passed some controversial laws, Prime Minister Gaston Browne is taking some time off.

Browne left the state on August 9th with his wife, son, and mother-in-law.

Government’s Chief of Staff Lionel Max Hurst says the prime minister always chooses to vacation in places that he can learn lessons for Antigua & Barbuda. 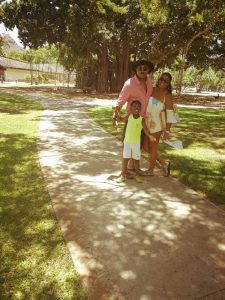 Browne has chosen to vacation after a turbulent year for his government and him personally.

It was a year in which he filed lawsuits to defend the name of his wife and her SHARE Inc. Browne brought court proceedings against an opposition senator, a media house, and a calypsonian.

He’s also had a battle of words with Gordon ‘Butch’ Stewart after the hotelier decided to close his Sandals Grande Antigua Resort for repairs starting in September.

The Prime Minister has also had a year of defending his government from the smear of the Odebrecht Bribery scandal which has been linked to him by international newspapers including the Spanish El Pais, which Browne is also suing.

His government has also gone to the Parliament to pass various laws, some which have been controversial. One such law was the Miscellaneous (Amendments) Bill 2017, dubbed the “Surveillance Bill” by the Opposition which argued that the amendment, which compels business entities to declare their true beneficial owners, was invasive.

Browne and his family are expected back on the island on Sunday and Steadroy Cutie Benjamin is acting Prime Minister in his stead.