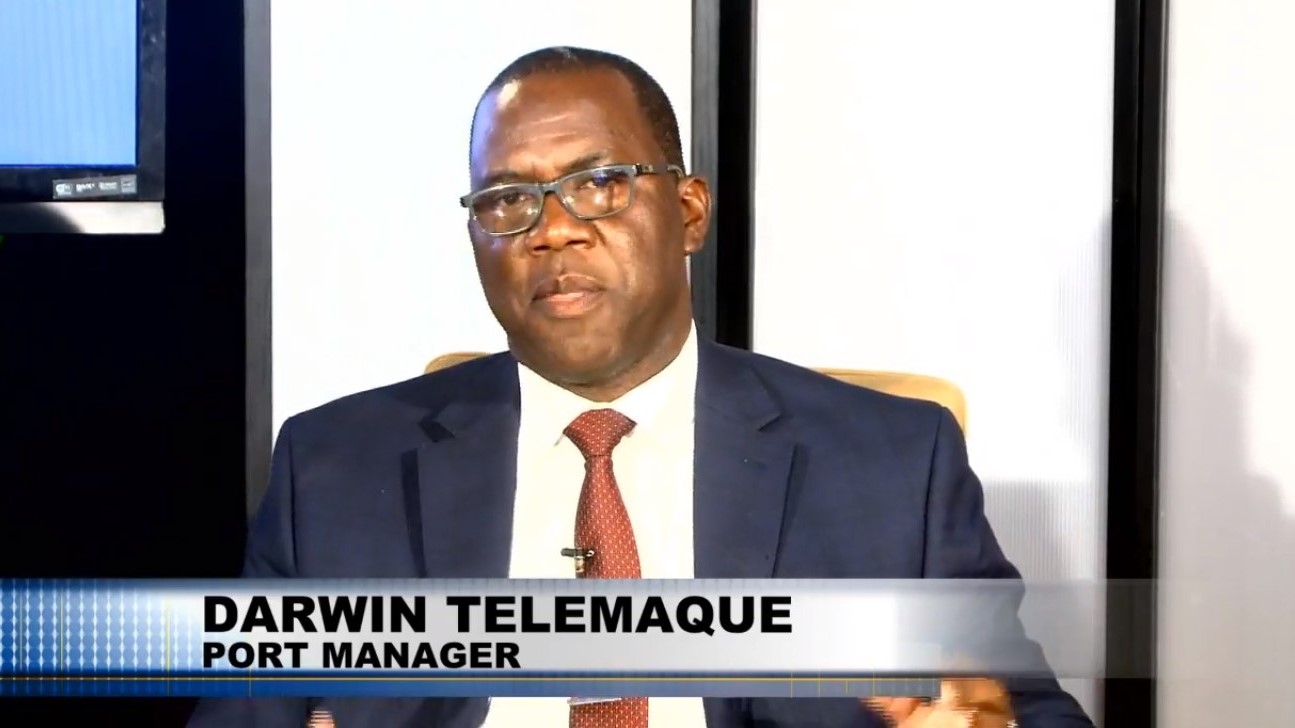 Prime Minister Gaston Browne has told striking port workers to follow the process within the organisation to air their grievances.
There was a stoppage of work on Friday morning when nearly 35 port workers marched up to the Office of the Prime Minister.
The Prime Minister and Minister Molwyn Joseph had earlier met with a delegation of twelve workers and had listened to their grievances.
“The Prime Minister told the Cabinet that he cautioned the workers about not following the chain-of-command procedure when there is disagreement between workers and management,” according to a statement from the cabinet.
“The step-by-step process is to be abided, and it is inappropriate for the Prime Minister to be brought into the picture by those who have downed their tools,” the statement added. 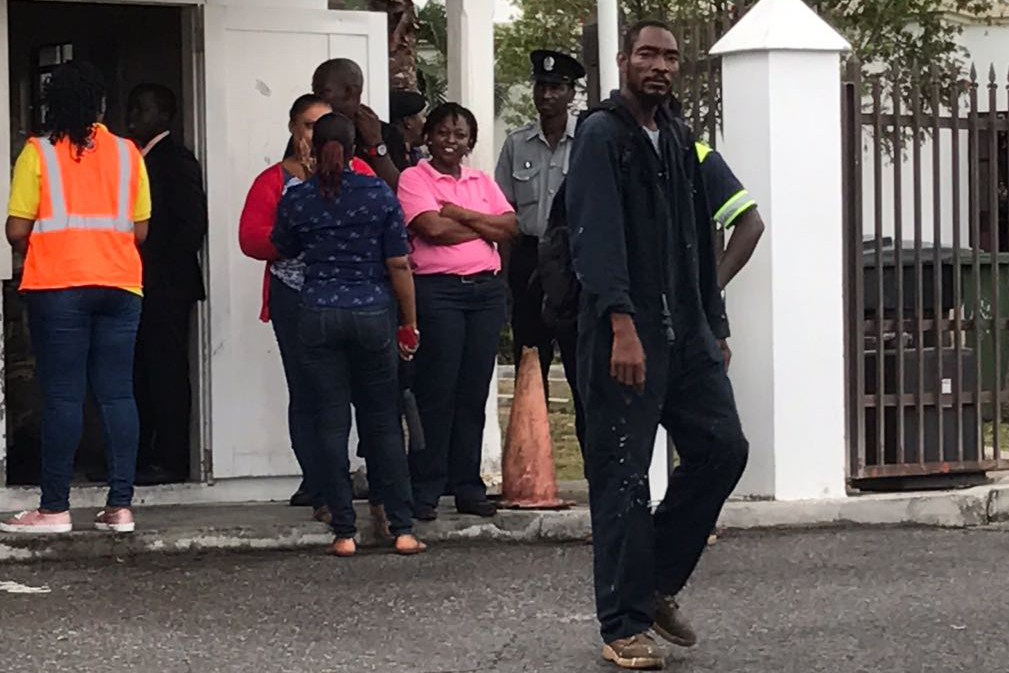 The Port Manager and the Port Chairman addressed the concern and it was agreed that an expert in creating effective relationships between management and staff will be engaged by the Port, to conduct workshops and to utilize other successful methodologies.