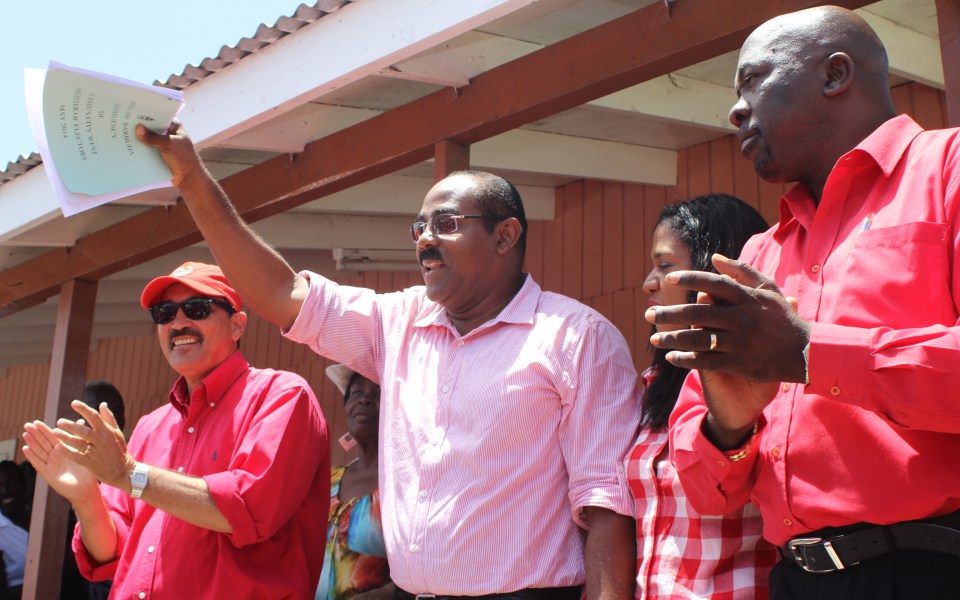 On the cusp of his party’s third year in office, Prime Minister Gaston Browne has hinted of snap general elections in Antigua and Barbuda.

General elections are due in 2019 based on the five year cycle but Browne told listeners to the government-aligned ZDK Radio tonight that it will come “as a thief in the night.”

“I want to say to all my candidates that they should be in a state of readiness because general election will come as a thief in the night,” Browne said.

Making reference to a tactic of former Prime Minister Baldwin Spencer, Browne said “there will be no left pocket or right pocket and back pocket, the trigger will be pulled and it will be pulled suddenly.”

The opposition UPP has been critical of the handling of the country’s affairs and has pointed to several so called failed promises.