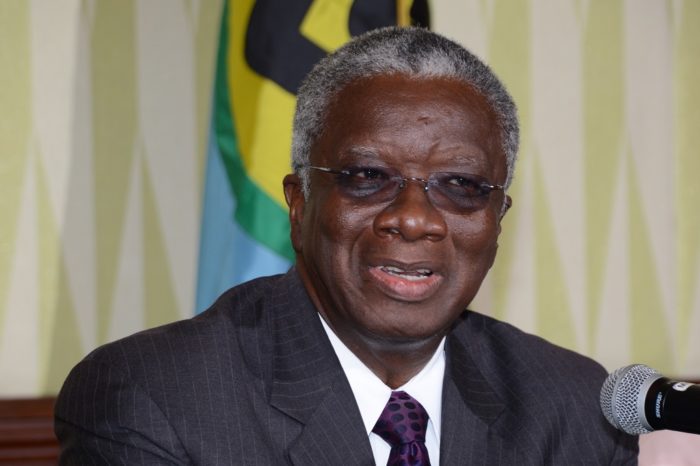 Prime Minister Freundel Stuart has pledged Barbados’ continued commitment to the regional carrier LIAT, describing it as “vital” to the movement of people across the Caribbean.

Stuart made this assertion as he spoke to the media recently about concerns being voiced by some CARICOM leaders about the viability of the regional carrier during the just concluded 38th Regular Meeting of the Conference of Heads of Government of the Caribbean Community in St George’s, Grenada.

In his address at the opening ceremony of the conference, CARICOM Chairman and Prime Minister of Grenada, Dr Keith Mitchell, had bemoaned the high cost of travelling throughout the region via LIAT, stating that it was cheaper to go to Miami than to some CARICOM destinations.

Prime Minister Stuart maintained that the airline was an important source market for tourism in the region and that Barbados was not going to support it blindly.

“The reality is that LIAT has over the last 50 years to 60 years kept the people of the Caribbean together. Airlines have come [and] airlines have gone but LIAT has remained with an impressive safety record,” he emphasized.

Next year’s CARICOM Inter-Sessional Meeting of the Conference of Heads of Government of CARICOM will take place in Haiti in February, while the Regular Conference will be held in Jamaica in July.