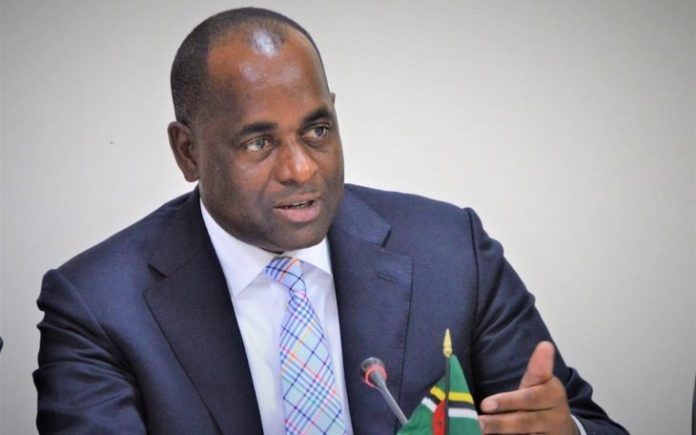 It has now been a year since LIAT ex-employees have been without their severance pay.

The carrier, which was battered financially for years, was grounded in June last year after severe losses attributed to the impact of Covid-19 and a reported US$4 million loss in 2019.

But the Prime Minister mentioned during his weekly Annou Palé programme on Sunday that the matter needs to be addressed and the solution is going to require a regional approach.

“I am hoping at some point we could have a discussion at the CARICOM or OECS level on this matter that needs to be addressed. The people are entitled to it but we all know the circumstance of LIAT and the question is how do we go about finding a solution for this,” he said.

The prime minister continued, “I believe it’s important as a grouping, that we look seriously at addressing the issue of severance. It is a lot of money and a lot of money in a time when all governments have no money or little money, but I still believe that these are human beings. They have families; they have mortgages like all of us…”

Meantime, he revealed that since the resumption of LIAT’s operations, the Dominica government has been paying the salaries of LIAT employees resident in Dominica as its contribution, in the interim, towards ensuring the viability of the return of the carrier.

“Luckily for us, our law allows for some kind of severance where the company may not have the resources and we, in Dominica, have directed LIAT to this redundancy fund that exist at the DSS [Dominica Social Security] which we believe that they can source, they can access to meet the severance pay for some Dominicans who would have been affected,” the prime minister stated.

He said he understands the frustration and anxiety of those employees and Dominica is prepared to assist “even above and beyond what we have to.”

The Prime Minister said his government will continue to work with the receiver and the Government of Antigua on this matter.

Regional heads of government have been asked to help cover the cost of severance entitlements of over EC$70-million to former employees of LIAT.

In January this year, the Court-appointed administrator, Cleveland Seaforth, said that as of April 2020, the total unpaid entitlements to workers across the region, amounted to EC$119,006,962. Of that amount EC$79,011,337 is in respect of the employee’s legal severance entitlements.

Preliminary estimates suggested that it was highly unlikely that any significant portion of the workers’ severance entitlement would result from the estate of LIAT (1974) Limited, upon its eventual liquidation.

The administrator also pointed out that “the employees were of the firm view that by virtue of the company being primarily owned by the governments of the region, it was most unlikely that hardship would come to them, because there was an expectation that the company would never be abandoned by the respective governments.”

But according to Seaforth, based on discussions with various unions in each of the territories, it was clearly evident that both the current and former workers are experiencing severe financial hardship and a high level of disappointment, in what is perceived as a lack of support from the respective governments.

He said then that the Antiguan government was prepared to offer the employees up to a maximum of 50 percent of their severance, through a combination of cash, land or government bonds and suggested that such an approach could be considered by other governments across the region and indicated his willingness to hold dialogue on the matter.

Seaforth made his recommendations in a letter which was addressed to the governments of Antigua and Barbuda, Barbados, Dominica, Grenada, Guyana, St Kitts and Nevis, St Lucia, St Vincent and the Grenadines and Trinidad and Tobago.

It was also copied to the CARICOM Secretary-General and several of the trade unions across the islands. — Dominica News Online