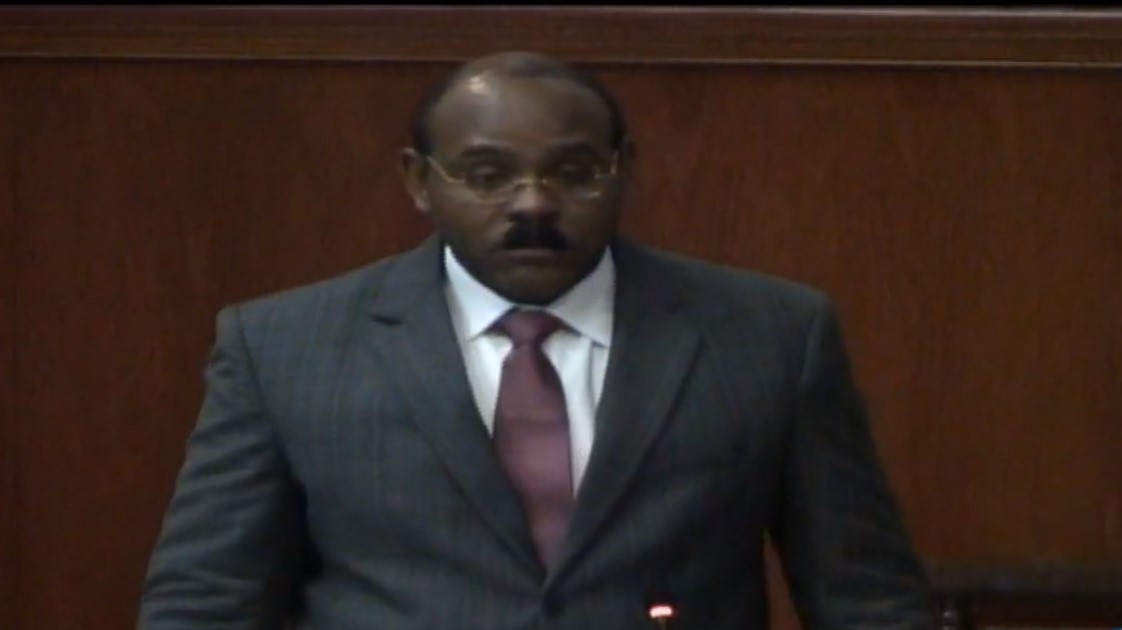 Prime Minister Gaston Browne has taken issue with the parliamentary opposition for not doing their job.

Speaking in parliament today Browne referred to the CIP review board for which he said the main opposition United Progressive Party never recommended a nominee.

“And I want to remind members of the opposition that they are part of the governance of this country,” Browne told debate in the Lower House today.

“In fact, I don’t think the opposition should have an option not to participate,” he added.

Browne said the involvement of the opposition is in an attempt to ensure that there is transparency.

He expressed the wish that the opposition will make a nomination to the CIP advisory board which is expected to take effect after the amendments in parliament.

The prime minister said it is to the disadvantage of the opposition if they don’t engage in the governance of the country while in opposition.

Public Servant Ambassador Colin Murdoch, clergyman Rev Edwards, a member of the chamber of commerce and a person nominated by the leader of the opposition are the prospective member of the board.