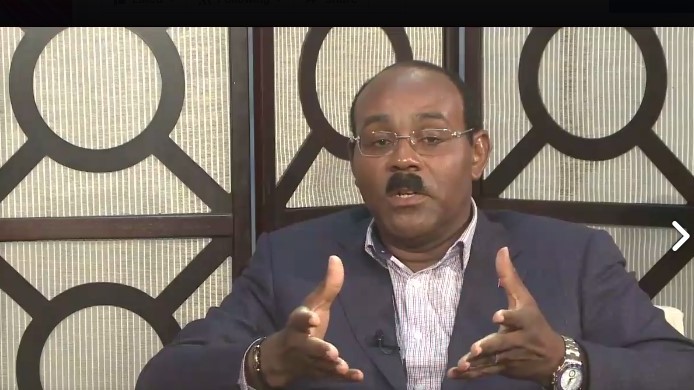 Prime Minister Gaston Browne has told those accusing him of financial impropriety to present the evidence.

“Notwithstanding all the allegations of corruption, up to this day, they cannot present a scintilla of evidence,” Browne told an ABS interview last night.

Since then, the prime minister says members of the opposition have been accusing him and his family of benefiting personally from the resources of the state.

The prime minister also said that the opposition cannot present evidence that a land deal entered into by his son was unlawful.

“He bought a parcel of land from a private person and flipped it to another private entity for twice the amount.”

Browne said there is no issue with that since his son is an independent investor who should have the right to buy any asset he wishes.

He accused the opposition of trying to build a case of corruption and conflict of interest around him but indicated that he is very transparent.

“They key thing is disclosure,” the prime minister said.

He also indicated that since being elected he has allowed his private investments to take a back seat to prevent the perception of conflict of interest.