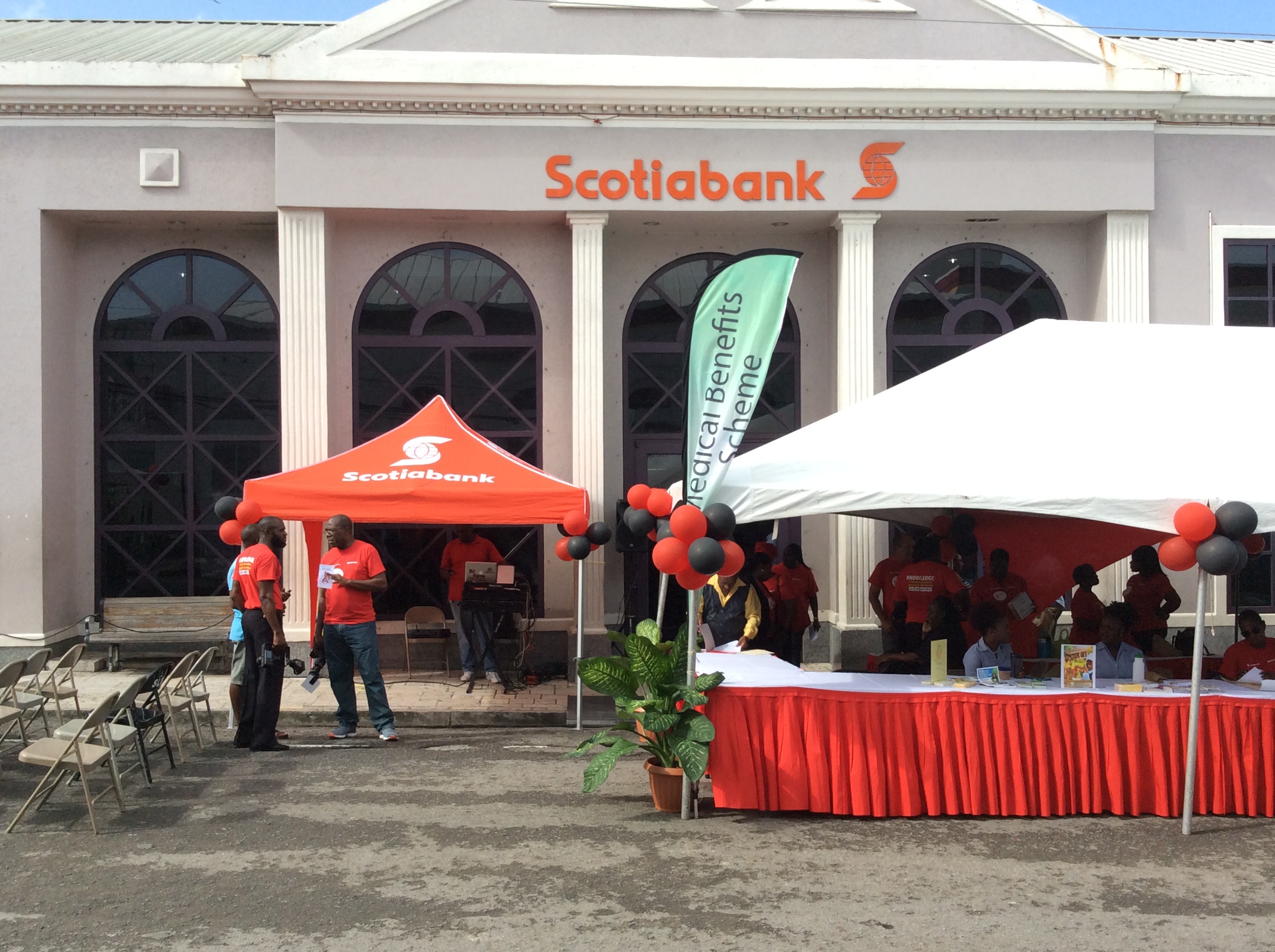 The Antigua and Barbuda government says it is now in a better position than before after the Eastern Caribbean Central Bank (ECCB) announced last weekend that it had approved the application for the transfer of the assets and liabilities of the Bank of Nova Scotia (BNS) to the Trinidad-based Republic Financial Holding Limited (RFHL). 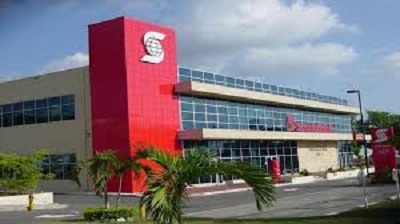 The RFHL statement said that the purchase price is US$123 million, which represents US$25 million consideration for total shareholding of Scotiabank Anguilla Limited; and a premium of US$98 million over net asset value for operations in the remaining eight countries.

Antigua and Barbuda and Guyana had initially expressed reservations about the proposed acquisition, with St. John’s indicating that it would not be issuing a vesting order to facilitate the move.

The ECCB said that regarding the future of Scotiabank’s operations in Antigua and Barbuda, the ECCB says discussions are ongoing.

But, speaking on his privately-owned radio station, Prime Minister Browne commenting on the ECCB decision, which had been taken in collaboration with the ECCB Monetary Council –comprising the finance ministers of the nine-member OECS grouping – said “in the first instance, the only leverage that we had would have been not issuing the vesting order.

“Now we are in a better position because guess what, they neither have approval from the Central bank nor would they get the vesting order. So our position is even stronger today than it was two days ago,” Browne told radio listeners.

Last week, following the weekly Cabinet meeting, the government said that the offer to purchase the Antigua Scotiabank assets, given that RBFH has indicated “it no longer wishes to consummate that deal with Scotiabank, puts the government in a bargaining position that brings it closer to realizing its ambition for a consortium of local banks and the government to own those assets.

“The notion that Scotiabank would close its branch is not likely, and the vesting order appears in the legislation of every Caribbean (and other) nations because banking is unlike other businesses. The bank is the guardian of the assets of the people of the country where it is found; the bank owns very little assets of its own. The price which it commands is a premium and not the result of the asset-value that a supermarket or a laundry would control,” the government said in a statement following the Cabinet meeting.

Browne has in the past argued that Scotiabank—present in Antigua since 1961—must first offer for sale its Antigua Branch assets to a consortium of local banks and the government.

Browne has written to both RFHL and to Scotiabank Canada, indicating that Antigua would purchase the branch for the same amount that RFHL negotiated to pay. But Scotiabank has since replied indicating that it would either sell to RFH or close its branch. “

Antigua and Barbuda has said that it would “stand firm on the offer to purchase, and awaits the next step by Scotiabank Canada.

“Cabinet is persuaded that Scotiabank will eventually yield to the offer and that the benefits that will flow to Antigua and Barbuda as a result of the sale to a local consortium will be enormous—immediately and in the future.”

Browne told radio listeners he had participated in the meeting where the ECCB had taken the decision, but added that ‘the point was made by me that clearly Republic Bank has indicated that it is no longer interested in the Antigua operation.

“So on that basis that matter was not properly before the Central Bank. It meant therefore that the Central Bank could not give any such authority for the acquisition of the Antigua branch.

“And I have also indicated to them the interest of the government of Antigua and Barbuda for there to be further consolidation of the domestic banks to include a consolidation with Scotiabank branch here in Antigua. And I would have explained to them that our banks are just too small. They are not bankable for correspondent banking relations because they are all under one billion US dollars,” Browne said.

In its statement, the ECCB said undertook a review of the proposed transaction to assess the RFHL’s Strategic Plan 2018-2020;the financial condition of RFHL to support the operations of the acquired banking business of BNS, as well as all of RFHL’s subsidiaries; the implications for the stability of the ECCU banking system; and the technical/human resource capacity of RFHL to effectively govern its subsidiaries across multiple jurisdictions.

It said also, in completing its assessment, the ECCB consulted with the Central Bank of Trinidad and Tobago (CBTT), RFHL’s home regulator.

“The approval granted to the RFHL is subject to the condition that RFHL will be required to make a stake of its ECCU operations available to the people of the ECCU through approved ECCU entities.”