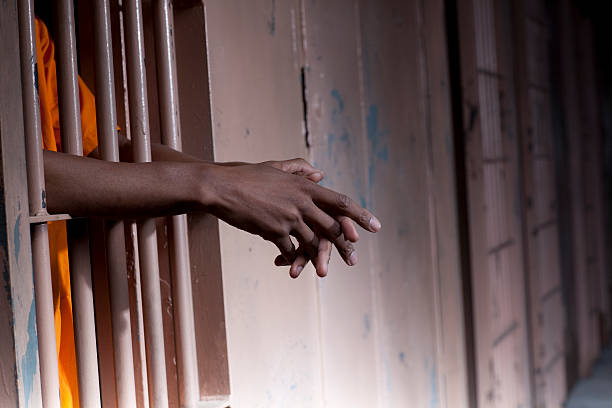 The government is prepared to have non-national criminal elements who are found to be committing illegal acts in Antigua and Barbuda deported.

Prime Minister Gaston Browne, while debating the Firearms Amendment Bill 2017 said one person was deported from the country yesterday and there are others who will follow having been declared persona non grata (an unacceptable or unwelcome person).

“In fact, we just deported one of them yesterday, and we have in custody four individuals who we are making persona non grata. There was another one who was deported last Friday, and what we are sending to this population is a strong signal that this government has no tolerance for crime and violence

“When you are a visitor and you come to this country, you must abide by the laws of Antigua and Barbuda, otherwise out you go, there is absolutely no negotiations on this issue,” Prime Minister Browne declared.

Browne said the safety and security of citizens , residents and visitors to the country is of paramount importance, and thus the government is putting measures in place to protect the citizenry.

Speaking specifically to the Firearms Bill, the prime minister said not only is the jail time for gun possession being increased, but a comprehensive approach is being taken on the issue of gun-related crime. He said most of the recent shootings are gang-related, but added that two innocent individuals lost their lives as a result, so mechanisms have to be put in place to avoid any further loss of life.

“…that is why we are going the extra mile to strengthen the laws to make sure that we do not have criminals going in and out of jail every nine months to go back into the society to create carnage. Under my government, crime and violence will not pay, and those who persist in crime and violence will surely pay,” PM Browne warned.

Browne said based on intelligence which the government has received, there are criminal elements from within the region who are operating here, many of whom are involved in the illicit drug trade.

He said also, that these individuals are utilising local Antiguans and importing persons to carry out hits.

Browne noted that “some of these regional visitors” having overstayed their time in the country would seek to obtain legal status by marrying Antiguans.

The PM has placed individuals on notice that he will not be assisting Antiguans who may be related to individuals who have been ordered deported for committing serious criminal acts.