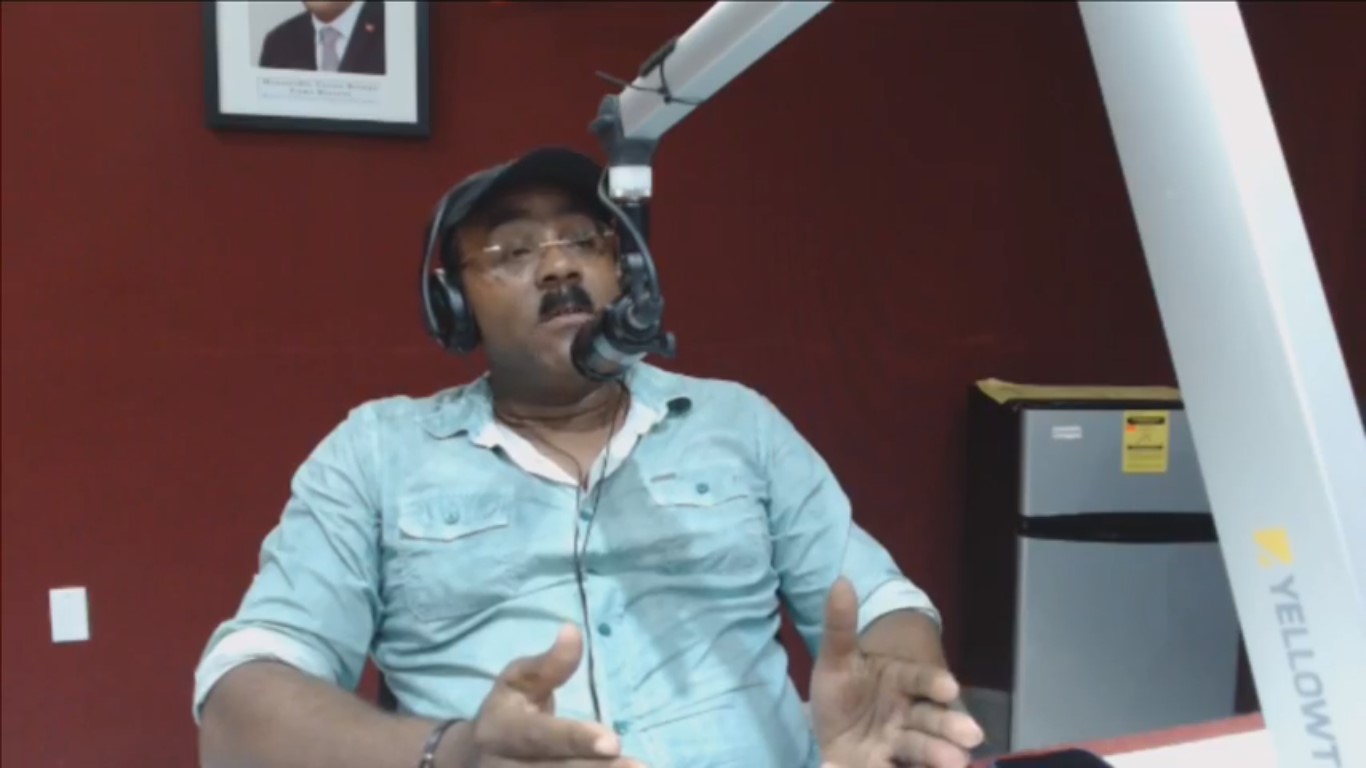 Even as he awaits more information for the formulation of a policy on the importation of used cars, prime minister Gaston Browne has said that in the event of conflict any decision taken on the matter “will be made primarily in the interest of the masses.”

The prime minister estimated that the new car dealers in the hay day sold up to 2000 units annually.

“Then they say a reduction to about 500 units during the lost decade of the UPP and they would have seen an increase under my government back up to 1000 per year,” he said.

The prime minister said from all indication, there is still profitability even though they are not making the large profits that they once enjoyed.

He said their reduced profitability could be due to natural changes in the market.

“We have to understand that consumer buying patterns would have changed over the last decade so for example, more people are buying online.

It’s just a new reality that we have to deal with,” he told Pointe FM.

Browne who is also finance minister said he does not agree “that we need to make it more onerous for these individuals by increasing the taxes in order to force them to buy new cars.”

“I am on the view…that we should not introduce any form of policy that will make it more onerous for the average man to own a vehicle be it new or used.”

He said the policy to allow the importation of used cars is good for the economy and for national productivity.

“For us it is very empowering for the ordinary person. We have seen a number of individuals being lifted out of poverty by virtue of their mobility

We have to make sure that any new policy does not undermine that type of empowerment that the new policy would have created.

I was buying used cars and selling them and nobody trouble me so I don’t want to go and kick down the ladder now.

As far as I know all you going to do is damped entrepreneurship,” he said.

The new car dealers want several restrictions on the importation of used vehicles including limiting them to 5 year old and raising the environmental levy to what obtained before.