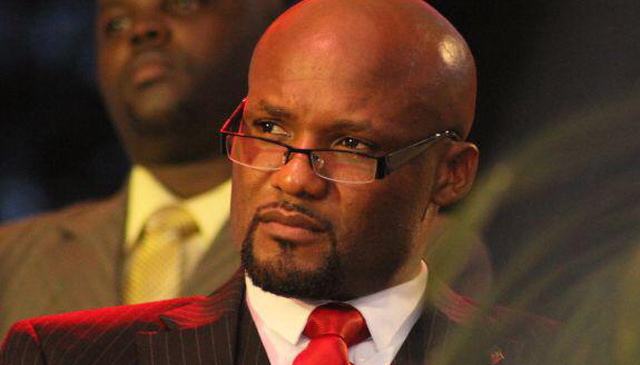 The constituency of All Saints West (ASW) is of great concern to both political parties, amid the legal woes of its Parliamentary representative, former Education Minister Michael Browne.

The Prime Minister acknowledged that ASW is not the most secure for his party, but was similarly confident that they would retain the seat.

“In All Saints West, I have to admit, it’s not one of our strongest seats, but we are pretty sure that if we had to replace the candidate, we have good prospective candidates. It’s not going to be a walk in the park, but we’re pretty sure that we’ll be able to retain that seat,” the PM added.

The UPP candidate for ASW is another young man, Anthony Smith.

The ABLP secured 15 of the 17 available seats in the 2018 general election, with the UPP and the Barbuda People’s Movement (BPM) securing the other two.