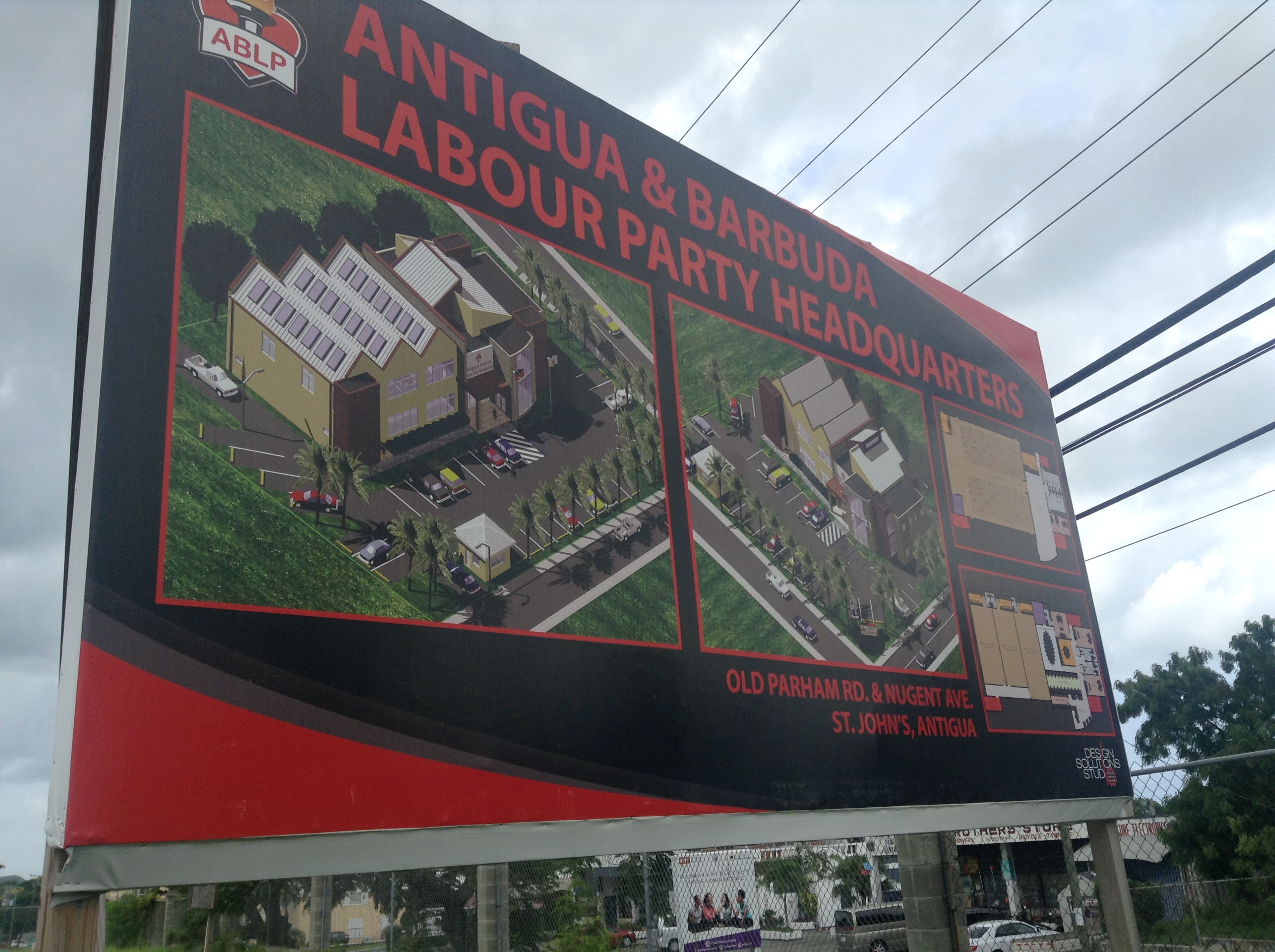 Prime Minister Gaston Browne has called out specific businesses in the country, insisting that they contribute to the construction  of a home for the Antigua & Barbuda Labour Party.

In the space of under two hours, the ABLP raised EC$ 215 thousand during a radio show on ZDK last night.

The contributions came from average residents, some labour politicians and a few in the business community.

But the ABLP leader said there were some businesses “like the Hadeeds” and George Ryan who “made their fortune under the labour party.”

“The labour party has been good to them and I am calling them out tonight,” Browne said.

He also instructed the party chairman and the general secretary to “send letters to every business in Antigua” asking for their contribution.

“This is not about whether you support the labour party or not. this in an institution.”

ABLP wants to raise 500 thousand dollars for the project estimated to cost millions.

In 2015 ground was broken opposite Yasco’s Sports Complex but since then no work has commenced.