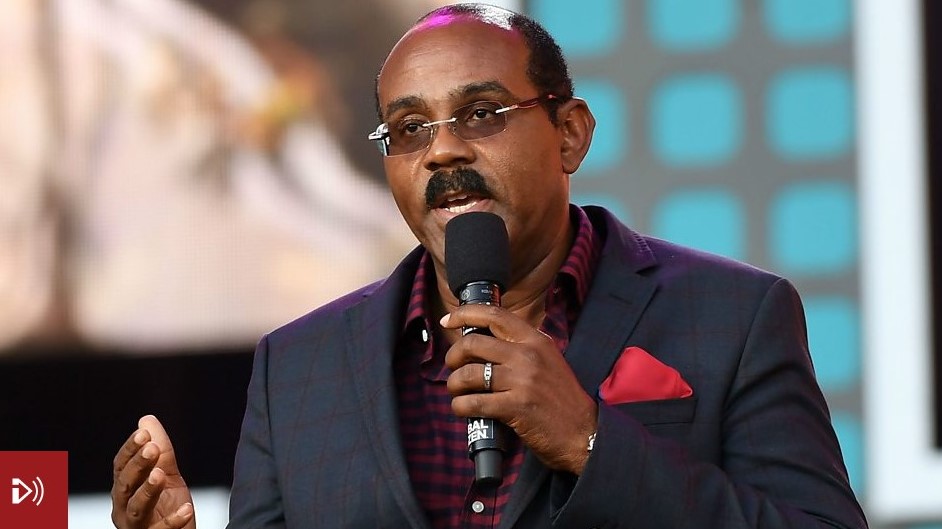 Prime Minister Gaston Browne is currently in Saint Lucia for the Organization of the Eastern Caribbean Sates (OECS) Heads of Government meeting, where he intends to focus on a number of matters affecting Antigua and Barbuda and the entire OECS.

The two-day Heads of Government meeting is expected to focus on Climate Change and resilience, US-Caribbean Relations, a proposed approach to a diplomatic Mission in Canada, approval of the OECS Authority’s budget for the year, and the plan of action among a host of other regional issues the authority intends to tackle as one unit. They will also look at the relationship with CARICOM, and the accession of St. Martin and Guadeloupe into the OECS.

The working session officially starts today, Tuesday, June 19, 2018, when the Heads of Government will engage in thorough discussions, addressing the items on the agenda. OECS-CARICOM relations, especially the free movement of people and the region’s trade relations, are expected to top the agenda. Climate Change is also a very high priority, particularly the methods by which the states enhance climate resilience.

Prime Minister Gaston Browne will focus on climate change during the working session. Antigua and Barbuda has been severely impacted by hurricanes in the past two decades; none has had such long-term effect on the country as has Hurricane Irma. Barbuda was devastated by Irma in September 2017.

PM Browne has spoken on several international platforms asking the developed nations to play a keener role in Climate Change Adaption and response to the region. During the OECS Heads meeting, PM Browne – who once chaired the Authority — is expected to encourage his sub-regional colleagues to have a more collective voice on this issue.

Though not on the OECS agenda, PM Browne is also expected to discuss de-risking. The decision by correspondent banks in the developed world to disengage from banks in the Caribbean poses a serious threat to OECS countries. It presents a unique challenge to the local banking systems in the Smaller Developing Countries. Prime Minister Browne intends to table this discussion as a high-risk factor OECS countries face.

US-Caribbean relations and the implications of US Foreign policy for the OECS and the wider Caribbean is another pressing matter scheduled to take place during today’s working session.

PM Browne joins seven other Heads of Government from around the OECS, in this two-day high-level regional event. They include the Prime Ministers of Dominica, Grenada, St. Kitts and Nevis, St. Lucia, St. Vincent and the Grenadines, and the Premiers of Anguilla and Montserrat, and the Prefecture of Martinique.

The Antiguan delegation comprised of Prime Minister Gaston Browne, Minister of Foreign Affairs, Immigration and Trade, the Hon. E.P Chet Greene and Ambassador Colin Murdoch.  Minister Greene was a part of a Breakfast Caucus at the Harbor Club St. Lucia along with a number of key ministers and officials from across the OECS.