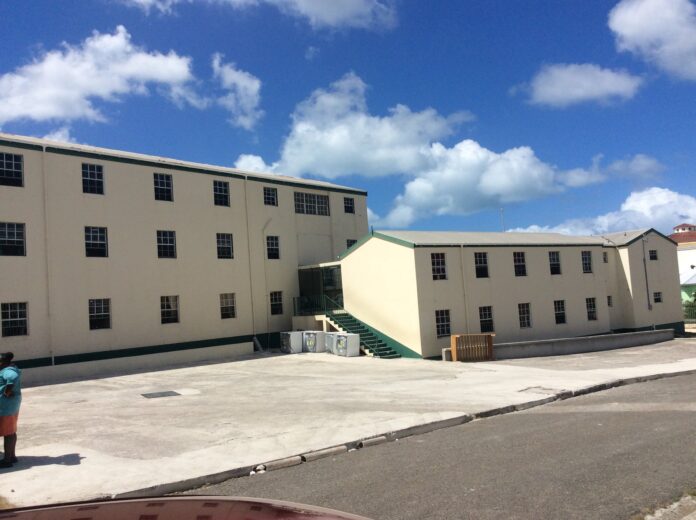 Prime Minister Gaston Browne said that a woman caused COVID-19 to spread among residents at the Fiennes Institute.

Browne revealed this on Pointe FM on Saturday after saying sometimes, “they accuse us of covering up.”

The Prime Minister said he was aware of the information a week prior but “decided not to touch it.”

“The reality is we had about four residents of the Fiennes Institute who were literally taken out from an irresponsible person who inadvertently spread the virus within the institution,” he said.

Browne added, “we are pretty confident as to who that person may have been, but I don’t want to mention the name to create any unnecessary controversy.”

The Prime Minister further revealed that the woman “knew that she could have been COVID positive but didn’t take the necessary precautions.”

He said in these situations, “we need to look after each other and be our brother’s keeper and our sister’s protector.”

The Prime Minister cautioned, “we cannot allow complacency and negligence to take over or even ignorance, for that matter”, adding, “the best allies of COVID are complacency and ignorance.”