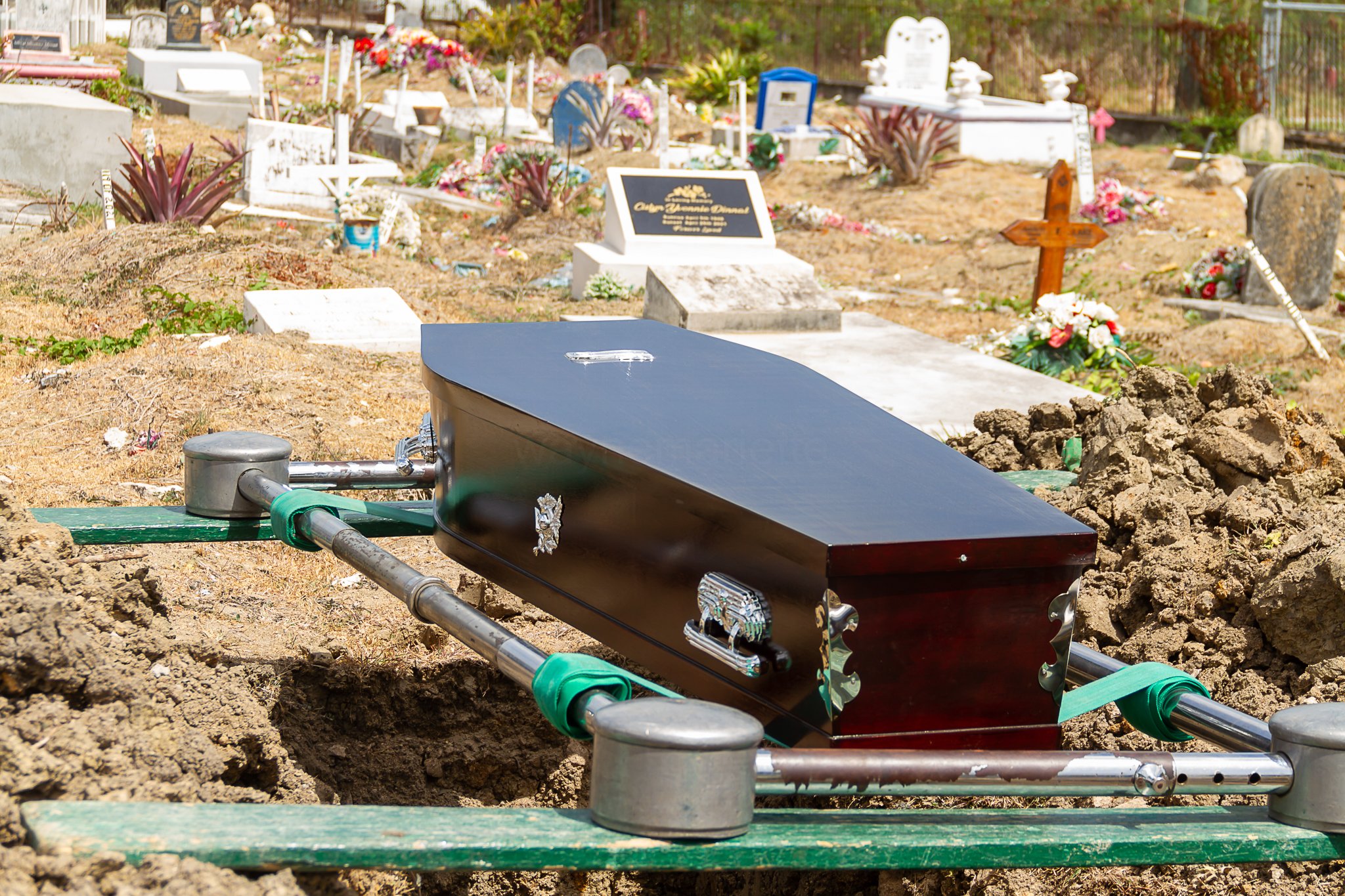 On June 5, 2022 the state announced the passing of Harold A. Browne of Villa, father of Prime Minister the Hon. Gaston Browne.

Harold A. Browne died on Saturday 4th June at the Sir Lester Bird Medical Centre at the age of 76 years.  He was predeceased by his son Glen. 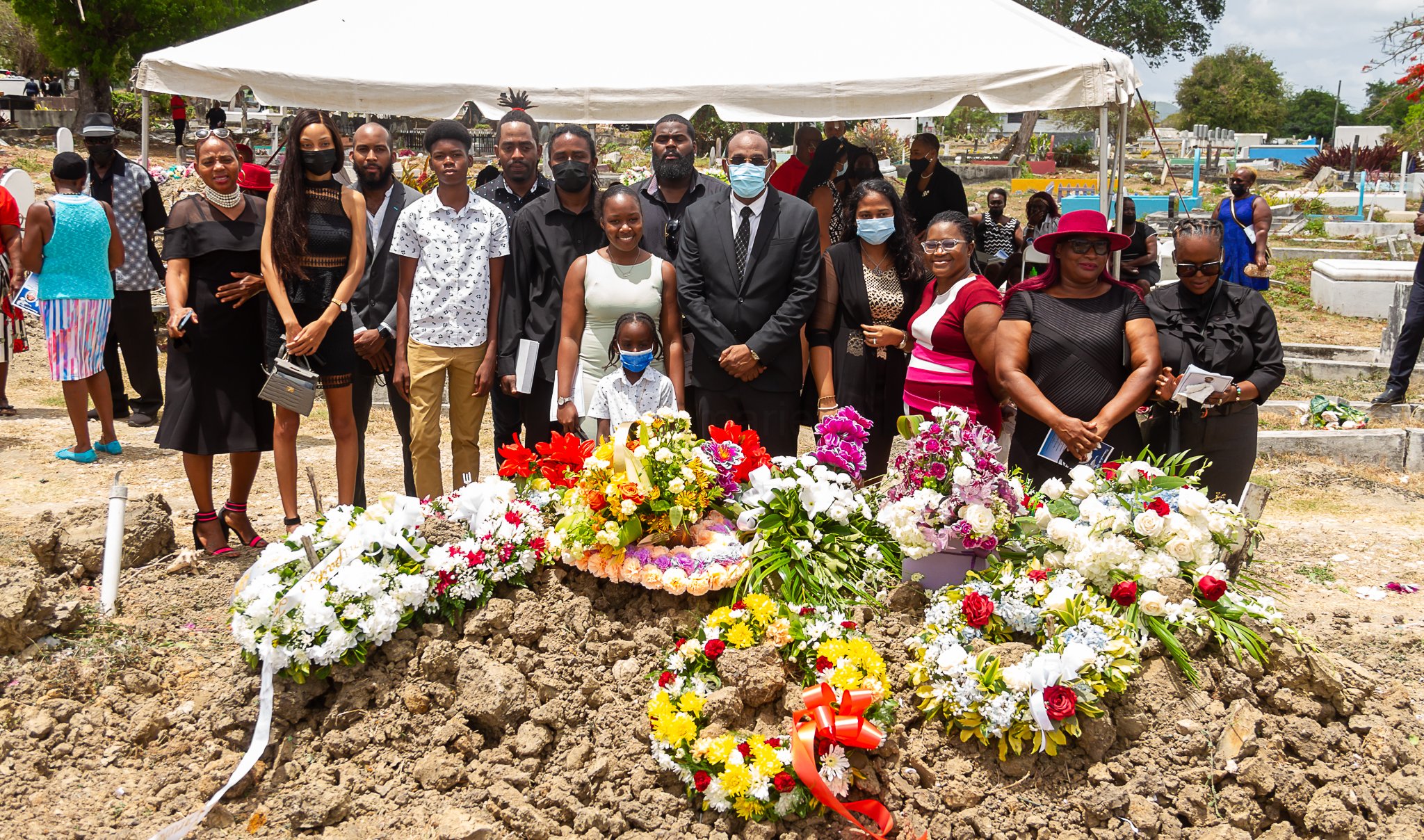 Harold A. Browne was also the father of Blondelle, Garilyn, Addison, Marsha and Kimberly.  He was the brother of several sisters and brothers in the United States and Jerome and his wife Maude in the United Kingdom. 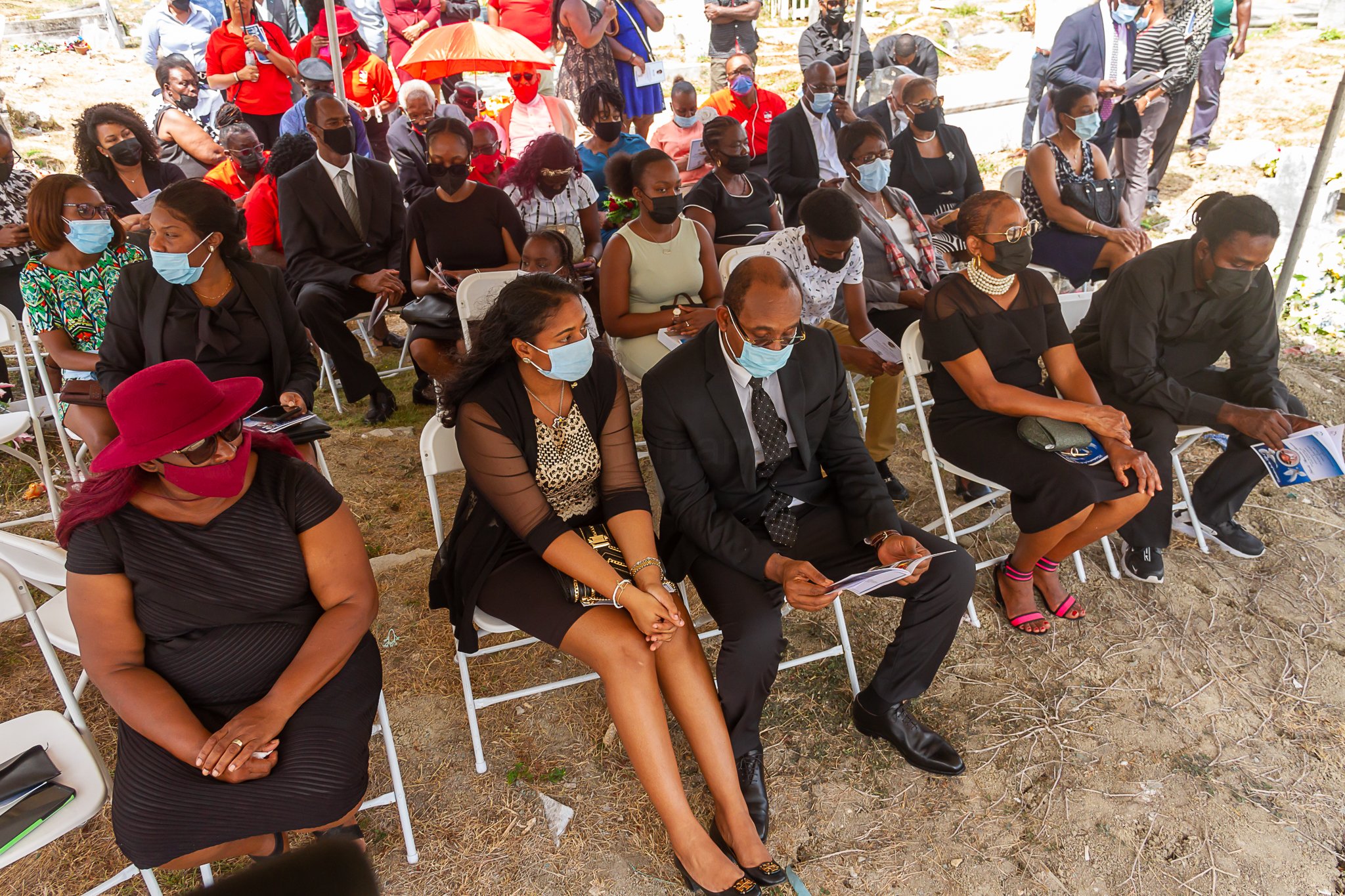 The Office of the Prime Minister wishes to convey the appreciation of the Hon. Prime Minister Gaston Browne and his family to all those who sent messages of condolences on the passing of his father Harold A. Browne. 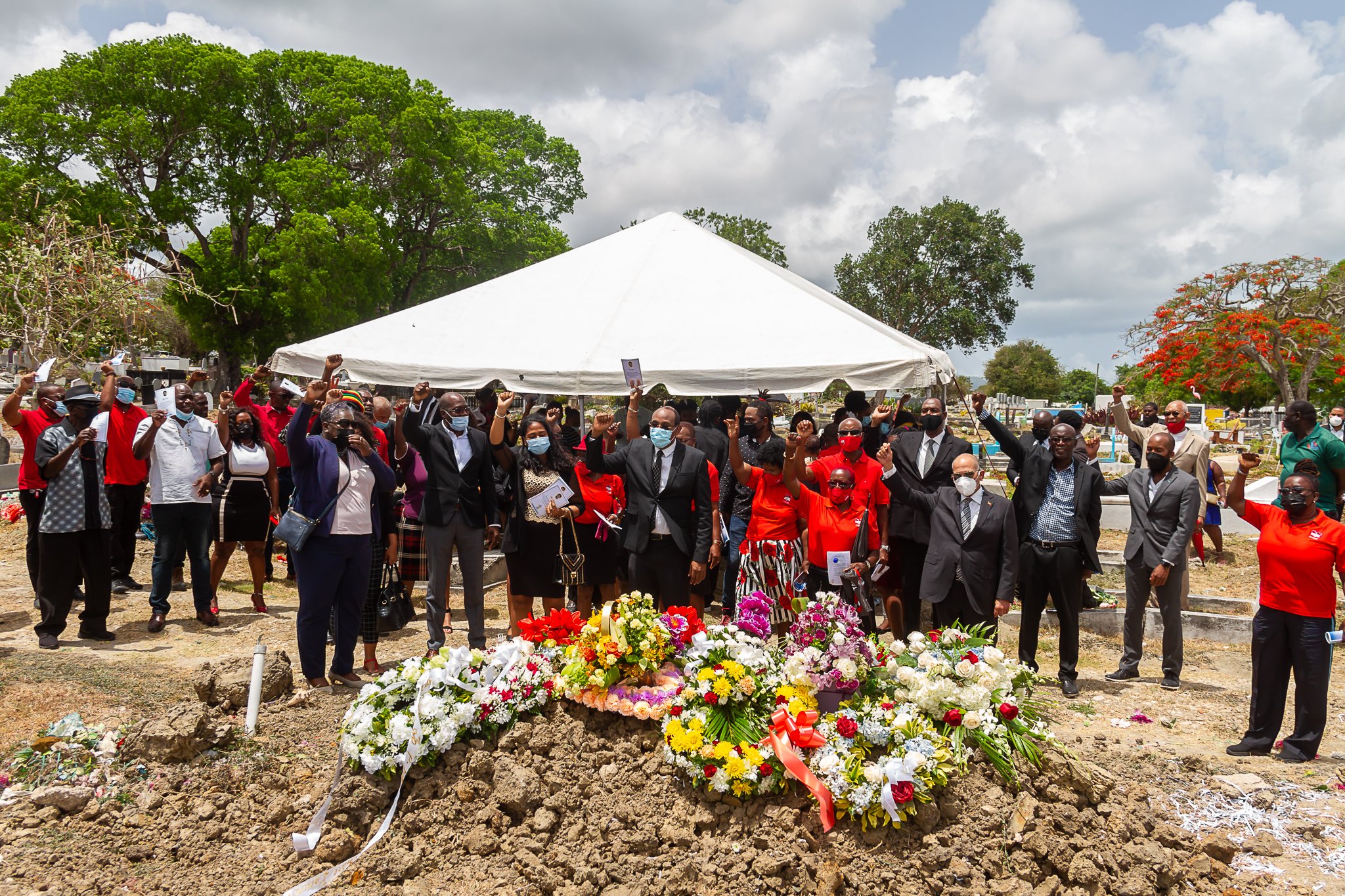 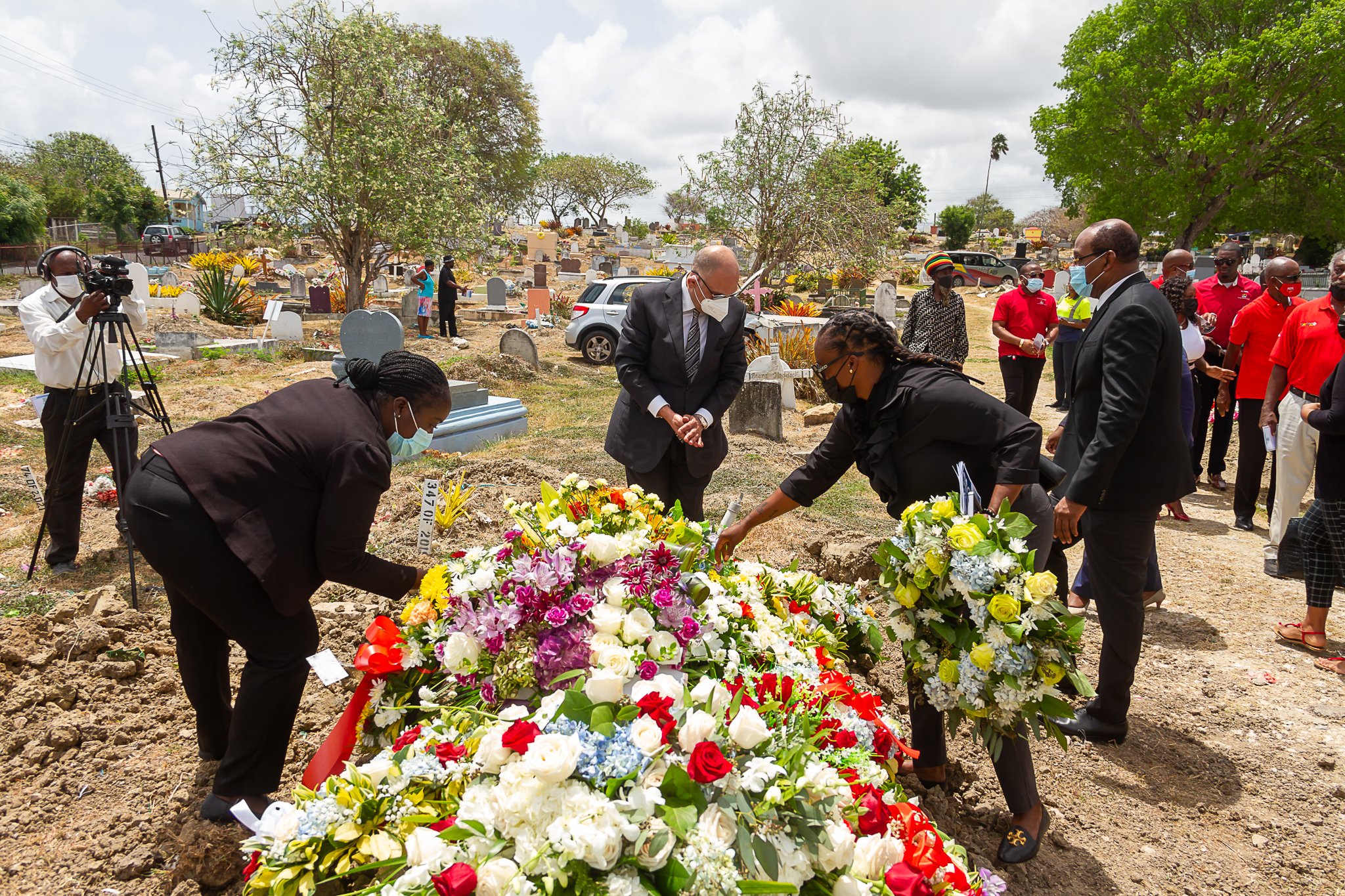 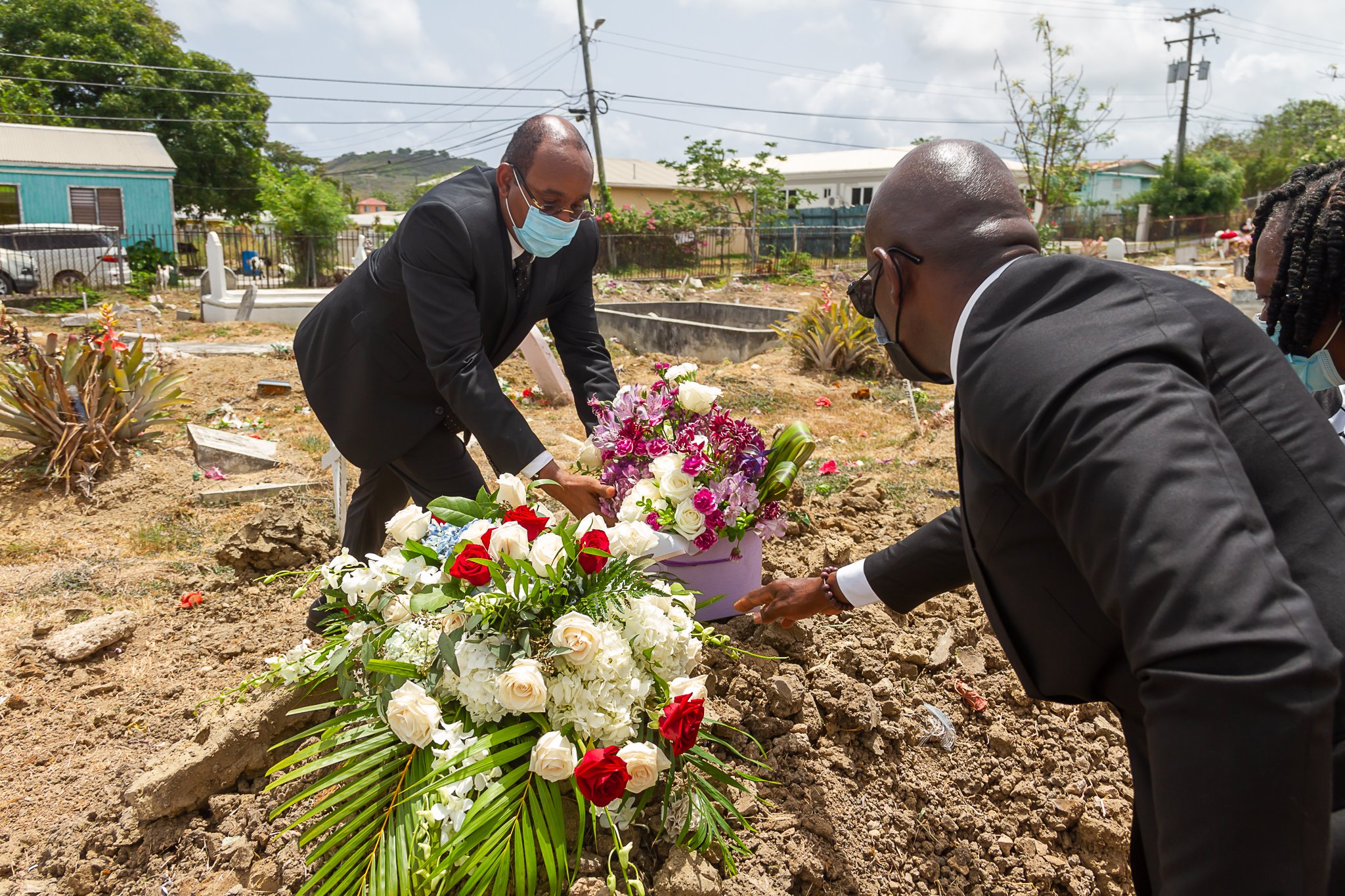