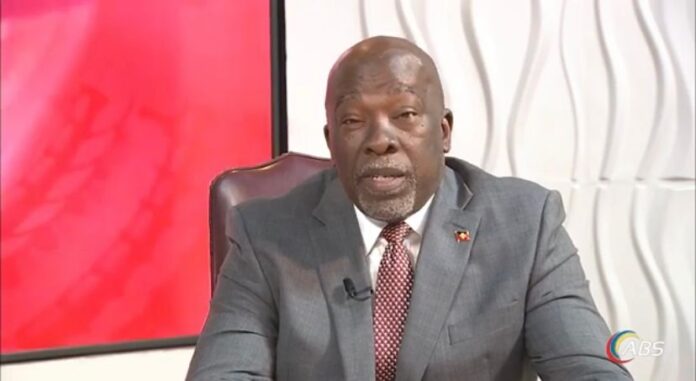 An announcement of the date of general elections could be made by Prime Minister Hon. Gaston Browne within days.

That’s according to Information Minister, Hon. Melford Nicholas as he responded to a question Thursday morning on whether the announcement could come at the ABLP’s campaign launch next Monday.

“I think it is fair to say anybody who studies politics would know that at such an auspicious event, it is more than likely that the Prime Minister will announce the date that he has indicated to the Governor General by which he will wish to prorogue the parliament.

A couple of things will follow from that which will have to be issued and a proclamation from the Governor General is needed and, of course, the nominee nation date and of course, ultimately, the date for the elections.”