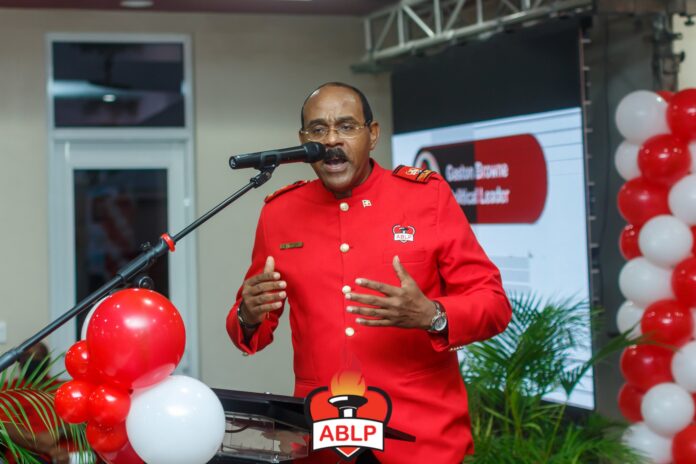 LOOP: Prime Minister Gaston Browne has told the Antigua and Barbuda electorate to pay close attention to what’s taking place in the United Kingdom as he believes it is a foreshadowing of what could come if they vote for the opposition United Progressive Party (UPP).

Browne has chided the UPP for selecting candidates for the upcoming General Election who are relatively new to politics and do not have experience running a government or large organisation.

In a post on Facebook, Browne stated “Many parallels with UK politics and the UPP. Incompetence, inexperience and a lack of commitment, fuelled by unbridled political ambition breed instability, chaos and confusion.”

“Let’s protect our state from the dead hands of [Harold] Lovell and the other charlatans and incompetents in the UPP.” 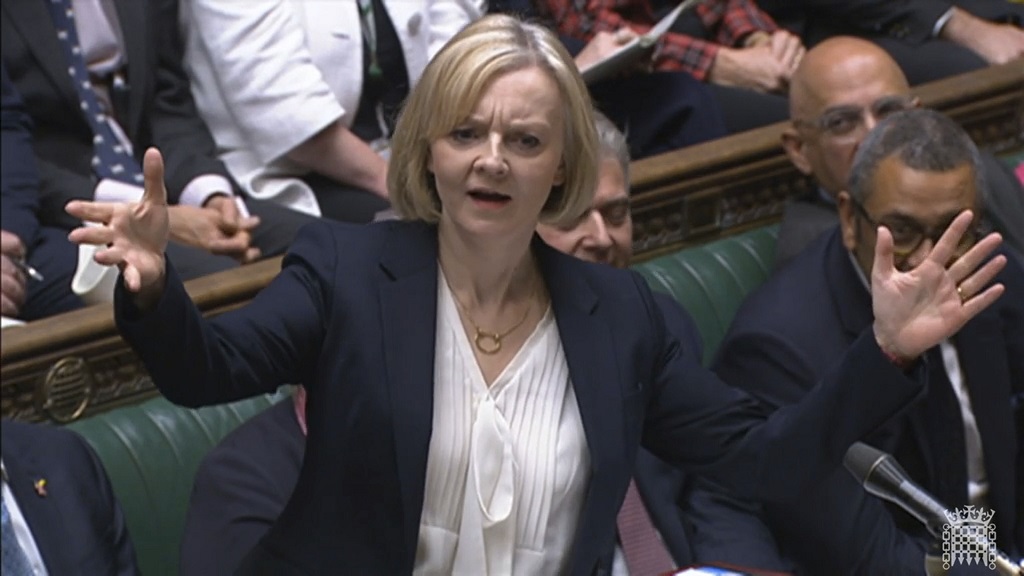 The prime minister’s comments followed his UK counterpart Liz Truss announcing her resignation as leader of the Conservative Party, just six weeks after she took over from Boris Johnson.

“I cannot deliver the mandate on which I was elected,” Truss said as she announced her resignation.

Truss, who was described by commentators as being inexperienced, was facing turmoil in the party after her disastrous economic plan and tax cuts sent the pound plunging and her government into chaos.

She will remain as prime minister until a successor is chosen.

Truss said the election to find a new Conservative Party leader will take place next week.