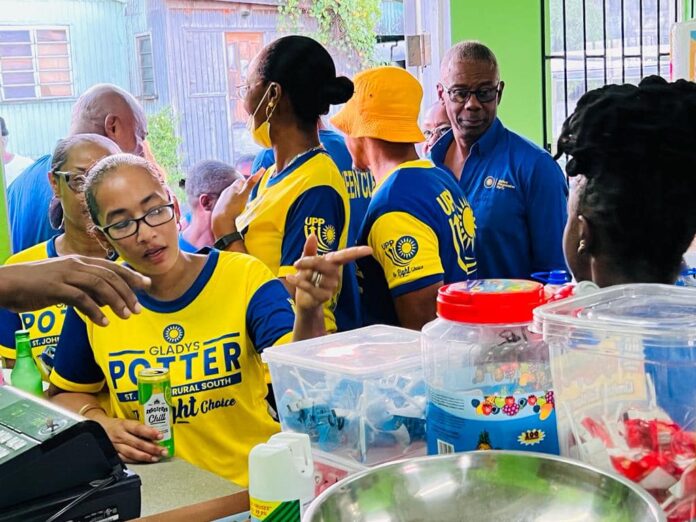 Gaston Browne said:Harold Lovell and the other LLC’s in the UPP are using gimmickry to win political support. Their small business pull up, has been a resounding failure.

Typical purchases are: one bun, three mangoes, a bottle of water, Gatorade and a Guinness.

The loss of business from cluttering these business premises and the minimal spend make this initiative useless.