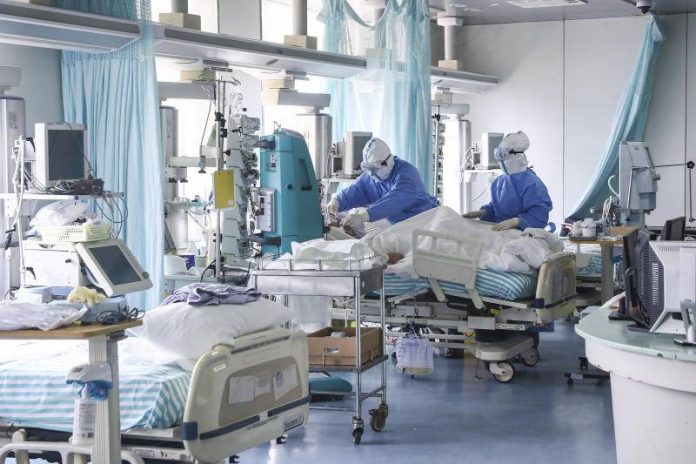 Prime Minister Gaston Browne was among many world leaders who have expressed their sympathies to and support for China’s battle against the epidemic caused by Covid-19 (coronavirus) in its country.

Venezuelan President Nicolas Maduro noted that China has adopted innovative measures to tackle the epidemic and has made enormous efforts to protect its people, which demonstrates the advantage of the Chinese system.

Botswana’s President Mokgweetsi Masisi said that China’s comprehensive and effective measures have not only protected its own people, but also foreign nationals, which fully displays a spirit of friendliness, kindheartedness, cooperation and coexistence.

President of Tanzania John Magufuli expressed appreciation for the Chinese government in taking swift and forceful measures, and for the Chinese people’s courage and resolution.

Prime Minister of the Netherlands Mark Rutte said the Chinese government and people have great courage and power, and he firmly believes that China will closely coordinate with the World Health Organisation (WHO) to bring the epidemic under control.

New Zealand Prime Minister Jacinda Ardern expressed appreciation for China’s resolute and decisive measures to control and prevent the COVID-19, saying that her country is willing to provide assistance to China to win the battle against the virus.

Canadian Prime Minister Justin Trudeau stressed that the international community must continue to cooperate at this difficult and uncertain time, adding that his country is always ready to provide assistance to China.

Chairperson of the African Union (AU) Commission Moussa Faki Mahamat, speaking at the opening of the 33rd AU summit, extended sympathies to the Chinese people who are suffering from the COVID-19, and voiced full support for China’s fight against the epidemic.

Guyana, which holds the chair of the Group of 77 (G77), said the G77 fully supports the Chinese government’s huge efforts in battling COVID-19, stressing that the international community should address the epidemic together in the spirit of responsibility, transparency, unity and cooperation, and avoid discrimination, stigmatization and misinformation.

WHO Director-General Tedros Adhanom Ghebreyesus, speaking at the opening of a global forum on the disease, paid tribute to the Chinese people, praising them for showing courage and patience at this extremely difficult time.

Vowing to stand together with the Chinese people, Tedros wished them early success and health.