Minister of Agriculture, Hon Samantha Marshall has announced that government has taken concrete steps to ensure that farmers in Antigua and Barbuda get better access to water.

She made the remarks during a small scale farmers training workshop held earlier this week which was sponsored by IICA.

She said that the issue of farmers having more accessibility to water was discussed in Cabinet last week.

“One of the things we recognized is that those who access water from APUA, the cost of production is extremely high and so what we looked at is how do we encourage more surface water, so it was discussed that we build more Wells.”

Minister Marshall said that although a lot of farmers would be anxious to see this project get underway, this initiative will take some time before it is implemented in order for it to be effective.

Technicians from both agriculture and APUA will have to work together to properly identify those locations for Wells since it’s not every farming district will need them.

The agriculture minister explained, “There are some that are existing very adequately on Dams; some who are able because of their size, to manage with water from APUA. But then for those who are engaged in mass production, it’s really a lot more expensive.”

Minister Marshall said that the ministry recognizes that the farmers cannot be asked to increase production and the basic necessity of water is not provided thus the move to focus on increased water capacity for farmers. 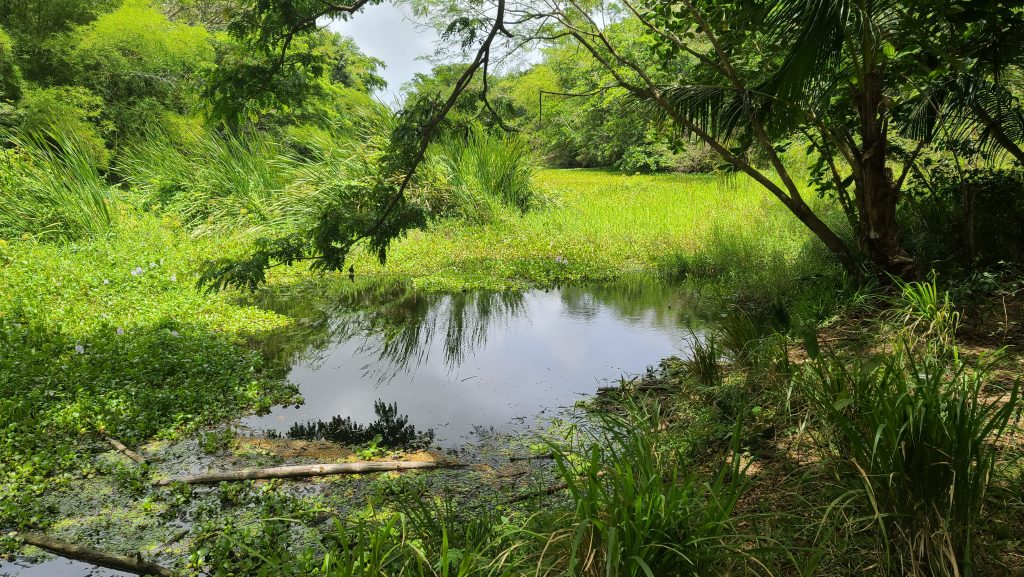 Meanwhile, she said that a team, which includes an engineer and a senior farmer who works along with the ministry is already engaged in the process to help develop more Dams and accessibility to surface water.

Some significant increase in production in certain farming districts can be expected in the near future, as increased water supply will allow farmers to produce at a greater level.

“What we are looking for is sustainability because we don’t want just because we’ve had heavy showers over the last few days that farmers are able to produce and then by February, everything dries up. We are looking for constant production coming out of our farmers and so that is going to be our focus moving forward.”