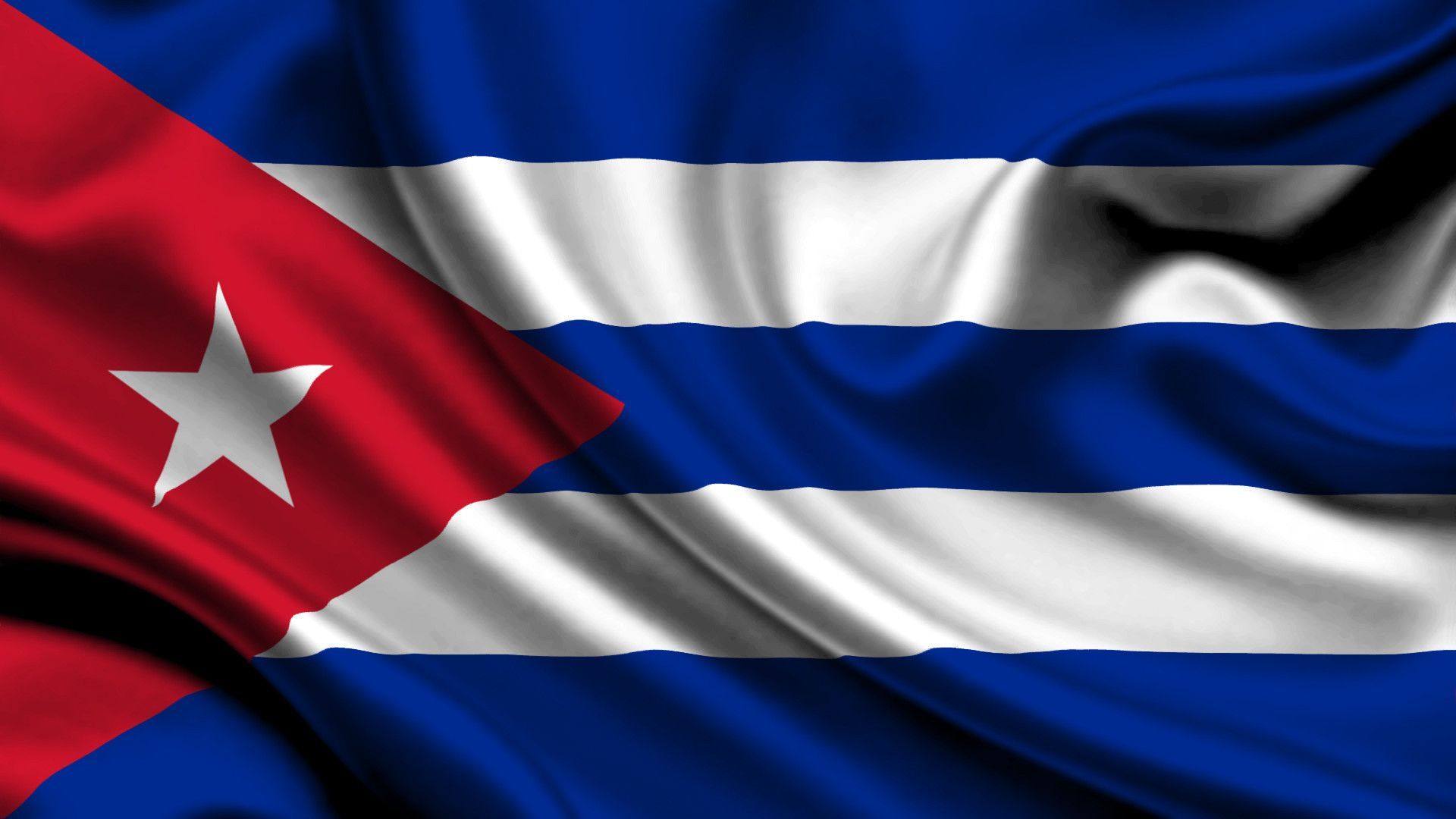 The flight was headed to the Cuban city of Holguin and casualties are reported, an airport source told CNN.
A large fireball followed by a towering plume of smoke was visible near the airport on the outskirts of the Cuban capital, according to witnesses.
Cubana de Aviacion — Cuba’s national carrier — has had to ground some of its aging fleet because of safety issues, though the cause of Friday’s crash is unknown, CNN’s Patrick Oppmann reported from Havana.

Advertise with the mоѕt vіѕіtеd nеwѕ ѕіtе іn Antigua!
We offer fully customizable and flexible digital marketing packages. Your content is delivered instantly to thousands of users in Antigua and abroad!
Contact us at anti[email protected]