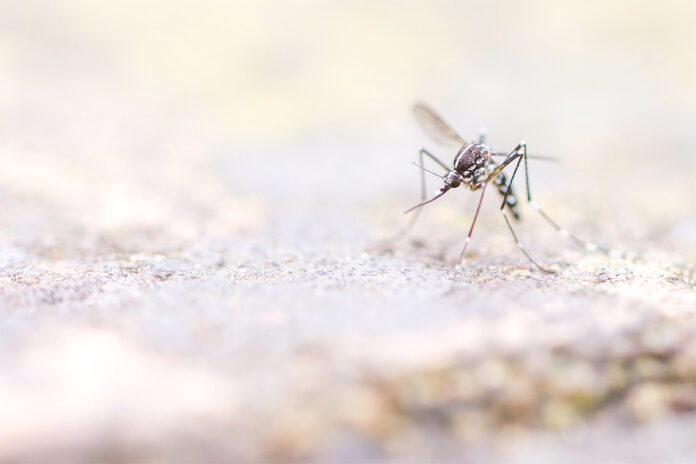 A trainee commercial airline pilot died after she was bitten by a mosquito and developed an infection which spread to her brain, an inquest heard. CLICK HERE TO JOIN OUR WHATSAPP GROUP FOR NEWS UPDATES.

Oriana Pepper, 21, of Bury St Edmunds in Suffolk, had passed her theory exams on the easyJet programme in Oxford with flying colours and had gone to Belgium for her instrument ratings.

While in Antwerp she was bitten by a mosquito on her forehead, by her right eye, and it appeared swollen and infected, Wednesday’s hearing in Ipswich was told.

She attended a hospital’s accident and emergency department on July 7, 2021 and was prescribed antibiotics.

Miss Pepper was driven back to the hospital two days later by her boyfriend James Hall after she collapsed. 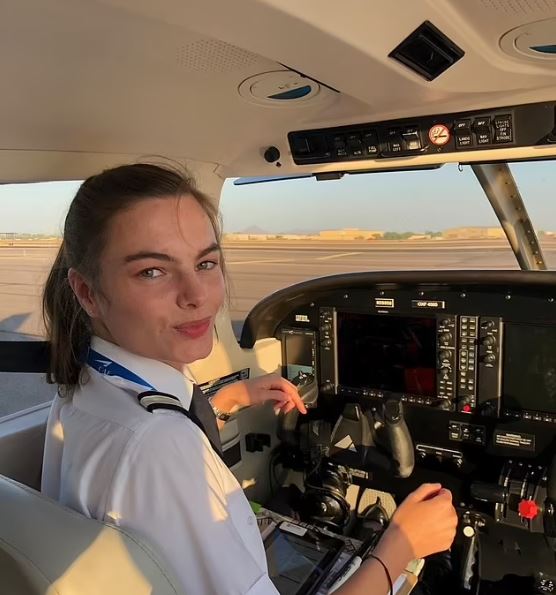 Suffolk’s senior coroner Nigel Parsley, recording a narrative conclusion, said Miss Pepper died ‘as a result of a serious infection caused by an insect bite to the forehead’.

Her medical cause of death was recorded as septic emboli in the brain, which are obstructions of blood vessels, with an infection by bacteria called staphylococcus aureus and an insect bite to the forehead also contributing.