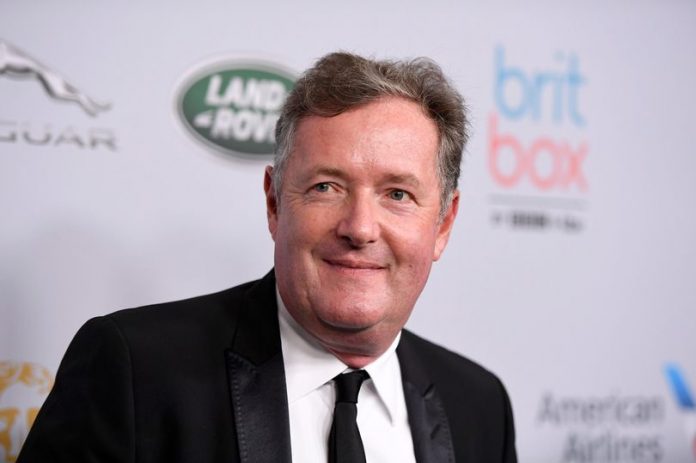 Good Morning Britain host Piers Morgan has admitted that he flew to Antigua for Christmas and has defended his decision to do so following criticism on social media.

The 55-year-old has been highly critical of the government’s lockdown rules in England but he told his followers that his sunshine break to the Caribbean was allowed under Tier 3 restrictions.

Twitter account @MediaGuido had criticised the presenter’s actions, posting: “Government advice in December was not to travel unless it was essential.

“Piers was publicly calling for Christmas to be cancelled and tougher restrictions.

“He flew to Antigua first class on Virgin before Christmas Day.”

“2) I didn’t call for Christmas to be cancelled.

“4) I last flew First Class in February. Otherwise, spot on!”

In November, the 55-year-old said that if we had to make compromises for Christmas, “so be it”.

He tweeted: “Covid-19 doesn’t give a flying f*ck about Christmas. If we have to make compromises this year, so be it.

“We can still attend virtual church services, & still have virtual meals with all the trimmings.

“The vaccines are coming fast, let’s save as many lives as possible until then.”