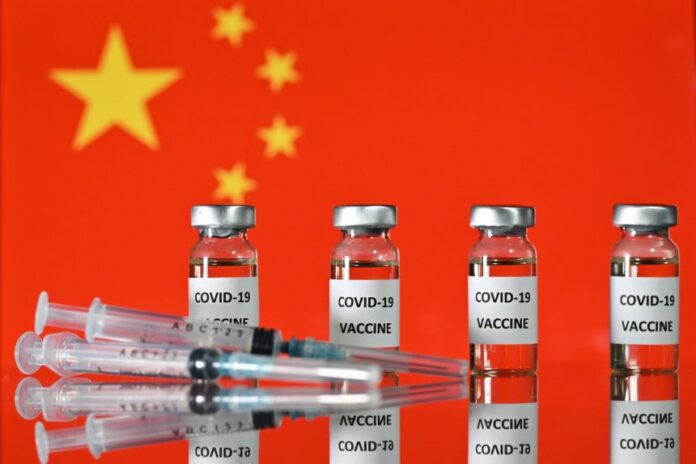 Prime Minister Gaston Browne says the local Pharmacy Council has responded positively to a request from the Government of Antigua and Barbuda to import COVID-19 vaccines made in China and Russia.

“We have written to the pharmacy council to ask them for the approval to import the Sputnik vaccine for sure and the Chinese vaccine Sinopharm.

“We have gotten approval for the importation of the two vaccines so we are making attempts to get in those vaccines as soon as possible,” Browne told his weekly radio programme the Browne and Browne Show.

He indicated that an official from Russia made a presentation to the government via zoom.

“The Sputnik vaccine ranks with the Pfizer and the Moderna, it has a 93 percent efficacy so it is a really good vaccine using the old vaccine technology,” he told radio listeners.

The prime minister also revealed that the WHO could soon approve both vaccines.

He said this information was relayed to OECS heads of Government during a recent meeting with WHO Director General Tedros Adhanom.

“The WHO is giving active consideration to approving the two Chinese vaccines as well as the Sputnik. They are waiting for some more information but from all indications those vaccines are on their way to getting WHO approval,” he said.