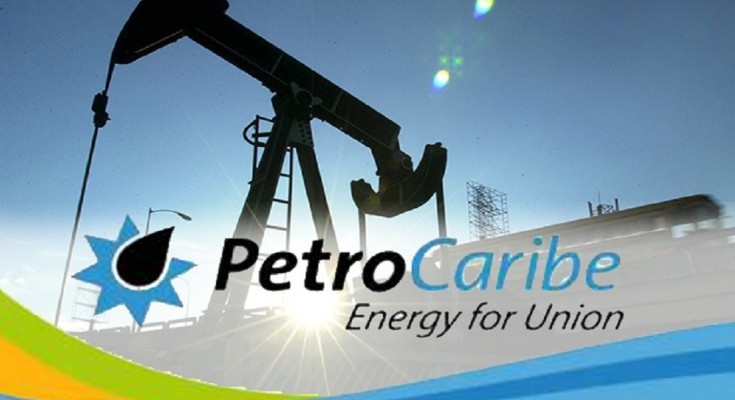 The Board of Petro Caribe has given the assurance that fuel supply to Antigua and Barbuda will not end.

The opposition friendly media house the Observer, reported the fake news online, in its news paper and even carried an editorial piece based on it. The company has not apologised for the false reporting.

The board when invited to Cabinet “dispelled and debunked the fake news which appeared on social media and was reported in Wednesday’s June 13, 2018, print newspaper.”

“PDVESA is not ending and will not discontinue its special sale of petroleum products to the eight countries that support Venezuela at the OAS,” a statement from Cabinet said.

The fake news identified those 8 OAS member-states that did not support a resolution to discontinue Venezuela’s membership in the OAS, and which member-states are also recipients of the Petro Caribe Agreement, as states that will not be receiving petroleum supplies indefinitely.

The Board said that a writing will be forthcoming pointing out the fakeness of the story.

The Board also confirmed that it received written notification of a 50% forgiveness of debt owed for petroleum products, dating back to September 2017.