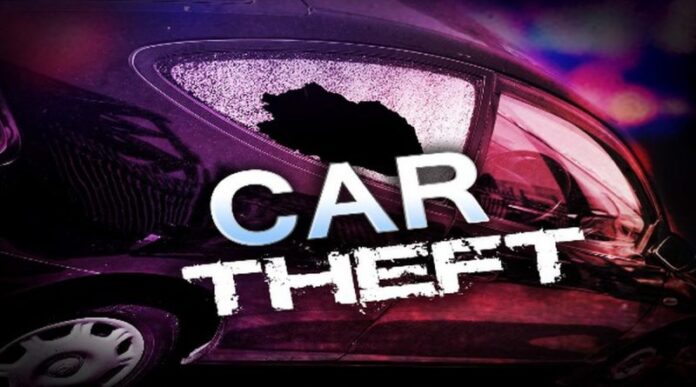 Thieves burglarized the home of a Briggins woman by using an implement to push in the tongue of a cylindrical lock on the front door.

Reports are that, having done so, the intruder opened the door, entered the home, and stole the key for a Lexus IS 250 motor car that was on a dressing table.

The perpetrator then drove away with the woman’s vehicle, which was parked in front of her apartment.

The Police conducted an extensive, but unsuccessful search in the surrounding area for the car.

Meantime, an Ottos woman had her leather bag containing $250 in cash stolen when her home was burglarized.

Reports are that the intruder entered the home through a push-up kitchen window that was closed but not locked.  The unknown person was able to gain entry by using a bucket to gain height.

A search was carried out by the police in the surrounding area and the stolen bag was found on the eastern side of the yard, but the money was gone.