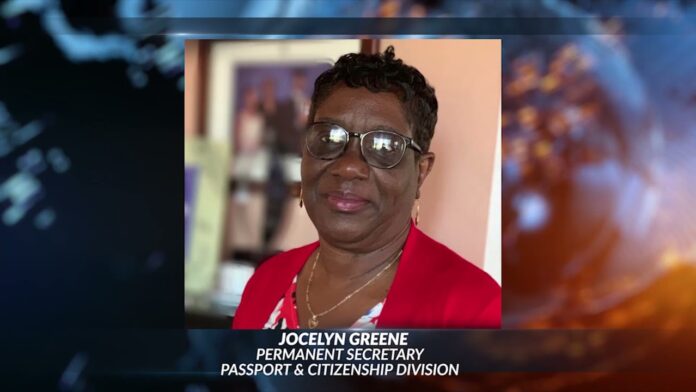 The Cabinet learned of the death of Permanent Secretary Jocelyn Greene, Head of the Passport Division, on Wednesday morning, during its weekly meeting.

The Cabinet expressed its condolences to the husband, daughter and family of the hardworking civil servant, and to her staff.

Cabinet noted that Mrs. Greene was still serving at the time of her demise and believes that the entire civil service has suffered quite a blow by her untimely death.