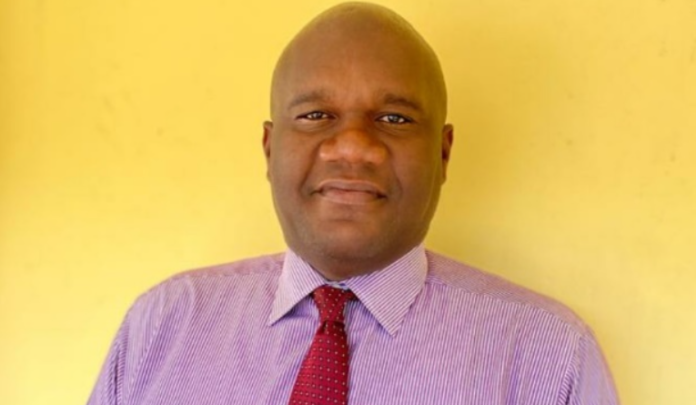 The Peoples’ Benefit Programme is not being revamped, says Laurie Louard, Operations Manager of the PDV-CAB initiative, in response to claims by a beneficiary that its card is not being accepted.

Reportedly a senior citizen recently telephoned a radio station and complained that an authorized vendor had refused to take her card on the grounds that programme is being revamped.

She claims her card was suspended, preventing her from accessing the benefit, until further notice.

While denying the allegations, Louard said he believes there might have been some mix-up on the part of the caller, since there are two government food programmes currently in operation.

Under the Peoples’ Benefit Programme, beneficiaries get a $215 credit every month to purchase food from selected vendors. The other programme, however, is a food-voucher subsidy that falls under the Social Protection Board in the Ministry of Social Transformation.

However, Louard assures that there has been no change to the PDV-CAB initiative.

Louard says the Peoples’ Benefit Programme – which was introduced by the United Progressive Party Administration in 2008 – is still going strong.

However, he notes that his department has not received a shipment (of fuel) from Venezuela for the past five years due to an embargo placed on that country by the United States of America.

Therefore, no money is coming in to fund the programme through this avenue in the manner that was intended.