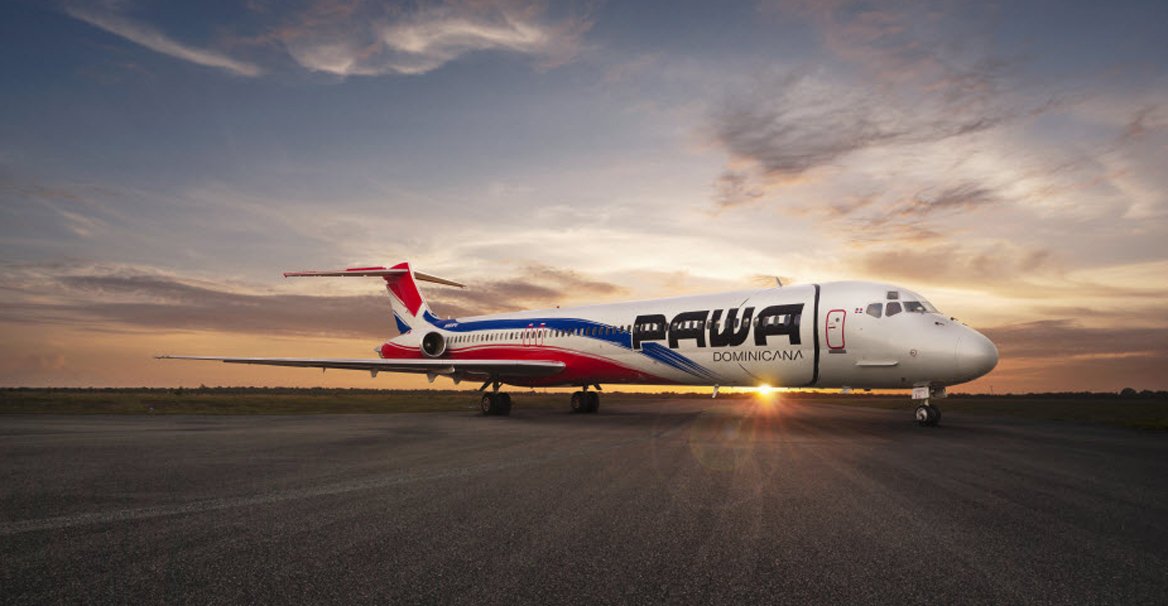 Pawa Dominicana has been grounded by the Dominican aviation regulator citing its growing debt mountain.

The Dominican Republic’s civil aviation board (Junta de Aviación Civil – JAC) said in a statement issued on Saturday, January 28, that it had suspended PAWA’s Certificate of Economic Authorization (equivalent to an Air Operator’s Licence) for a period of ninety (90) days following a submission by the country’s civil aviation authority (Instituto Dominicano de Aviación Civil – IDAC) on Friday, January 26.

JAC said its decision had also taken into consideration a filing made by local airport operator (Aeropuertos Dominicanos Siglo XXI – AERODOM) which has withheld services from the carrier on two occasions over the past twelve months citing non-payment of aeronautical and airport fees/charges. The carrier’s total debt is said to exceed USD3 million dollars.

PAWA has ten (10) working days to respond to the allegations and to present evidence which it deems appropriate to its defence.

The ch-aviation fleets module shows PAWA operates one MD-82 and two MD-83s on scheduled passenger flights to Antigua & Barbuda, Aruba, Curacao, Cuba, the United States, Puerto Rico, and St. Maarten. The JAC has said it will assist passengers affected by the grounding.

PAWA did not respond to a request for comment.