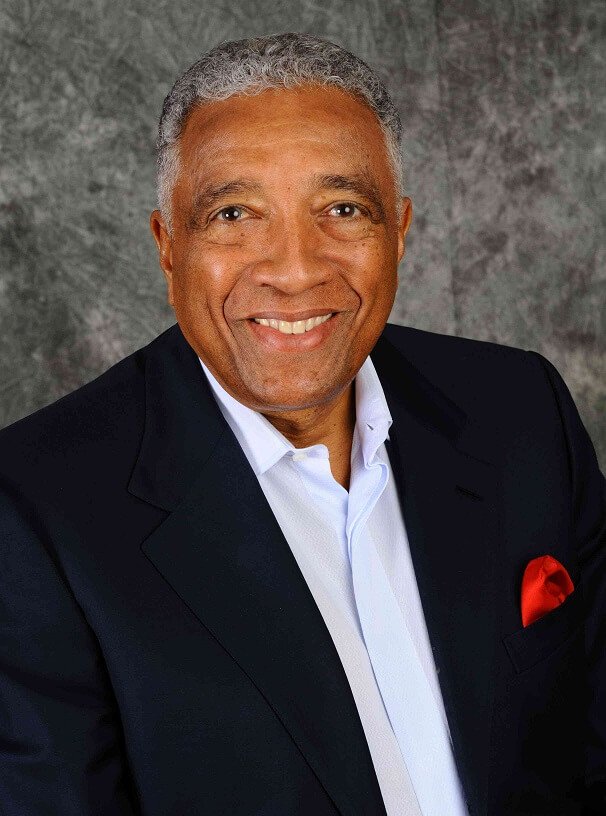 by Desmond Allen, The Jamaica Observer

Gordon ‘Butch’ Stewart, the Caribbean’s leading hotelier has described the passing of Grenadian tourism icon, Sir Royston Hopkin as a “deep, unbelievable and shocking loss” to the regional tourism sector.

Stewart who will attend Thursday’s official funeral for the hotelier in Grenada, described Sir Royston as the most extraordinary friend that someone could have.

“Indeed, he was my friend and brother and I will never forget the many exciting overseas missions on which we embarked together for the glory of our beloved Caribbean home,” said an obviously shaken Stewart.

“Sir Roy was one of a kind. He served the region with enormous energy, knowledge and foresight, particularly during his highly successful tenure as president of the Caribbean Hotel and Tourist Association (CHTA). The powerful memories he left behind will live in our hearts forever,” Stewart said.

Sir Roy, as he was affectionately called, was the face of Grenadian tourism for more than five decades and was a key advisor to the Prime Minister of his country. He spread his wings far and wide and built one of the Caribbean’s most beautiful, upscale, six-star resorts said Stewart, the Chairman and Founder of Sandals Resorts International.

“From humble beginnings, he became known and loved worldwide, gaining friends and admirers from the United Kingdom, Europe, Canada, the United States and South America, in a most treasured way.

“We wish Lady Betty and the children strength and fortitude at this time of bereavement, knowing that it will not be possible to replace this giant of the Caribbean hotel community. His beautiful family was an uncanny reflection of himself. I know they are in a state of shock at his passing but they will cherish the wonderful memories he has left for them and, indeed, all of us who are still reeling from this loss.

“The decision by Grenada to accord him an official funeral is a fitting mark of the respect in which Sir Roy is held by his compatriots. And even though that will not bring back our hero, it will be a measure of comfort to his family who sacrificed to allow him the time and support as he served his country.

“The Sandals organisation, for our part, owes him a huge debt of gratitude for his vision in leading the charge to have our resort welcomed and recognised in /Grenada. Even though we were his competitors, he had the ability to see the bigger picture and so allowed Sandals to establish itself as a very valuable partner in the growth and development of the Grenada’s tourism sector and economy.”

One year after the start-up of Sandals LaSource Grenada, Sir Royston was one of the company’s leading advocates, and on several occasions praised the resort for the impact it had in Grenada, announcing that his own six-star boutique hotel had increased revenues by 20 per cent as a result and he was “able to give his employees a four-week Christmas bonus for the first time.”

Stewart said he had the pleasure of celebrating Sir Roy’s 75th birthday anniversary with him on January 10, recalling it as “a wonderful breezy night filled with laughter and merriment, sweeping anecdotes and tall tales as he basked in the love of close family and good friends. Sir Roy seemed hale and hearty, a picture of health, full of life, energy and spark. He made one of his usually magnificent speeches and gracefully received the praises which were showered on him by his Prime Minister Dr Keith Mitchell and his loved ones. His sudden passing was therefore the more shocking.”

Sir Royston Oliver Hopkin, born on January 10, 1945, began his spectacular tourism career at 17 years old as part of the family business, the Ross Point Inn, in 1965. By age 20, he was appointed to the Grenada Board of Tourism, serving for 18 consecutive years.

At age 24, he became the first Grenadian native to be elected president of the Grenada Hotel Association, a position he held on 14 occasions. In 1987, he acquired majority interest in the Spice Island Inn and renamed it the Spice Island Beach Resort.

Among his numerous awards was the British Knight Commander of The Most Distinguished Order of St Michael and St George (KCMG) in 2004, for his contribution to the tourism industry in Grenada and the Caribbean. He later received Grenada’s Most Outstanding Hotelier Award after 49 years of service to his country.