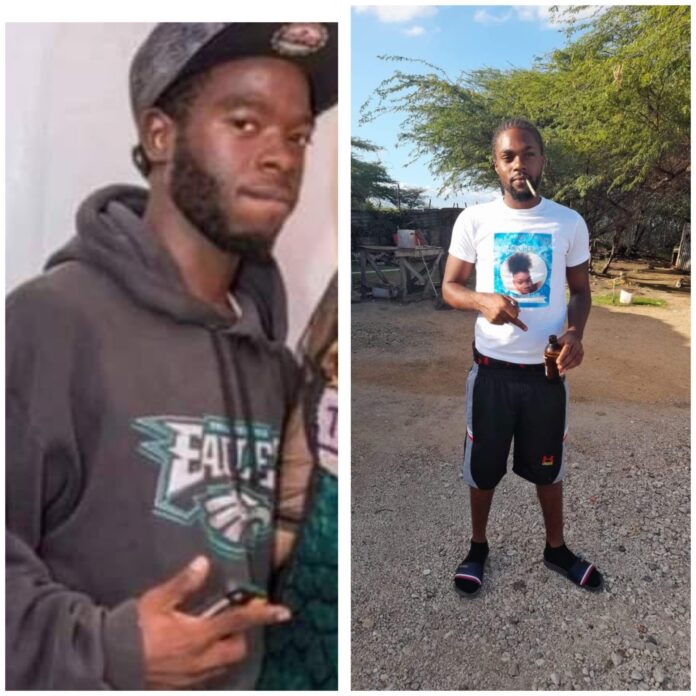 The police have arrested and charged two men from Parham in connection with an alleged shooting incident at Parham last Friday.

25yrs-old Irannie Grant and 20yrs-old Neil Mitchell both of Parham were charged jointly with the attempted murder of Claudette Edwards of the same address.

Both accused allegedly robbed the owners of a superette in Parham on July 15th and in the process shot and injured the 57 year old woman.